Policy and Legislation Evaluation and Scrutiny by Parliament of Sri Lanka

Sri Lanka is a democratic socialist republic with a unicameral legislature, in which sovereignty is in the People which includes the powers of the government, fundamental rights, and franchise. The sovereignty of the people is exercised and enjoyed separately by the Executive, the Legislature, and the Judiciary as articulated by the Constitutional provisions. In this process, the timely and in-depth evaluation of policies and legislations are important, to ensure accountability by any stakeholder institution towards the People of the country.  In Parliament's perspective, this task is covered by the oversight role which is one of the main roles of Parliament.

This paper aims at discussing the mechanisms that the Parliament of Sri Lanka has employed, in exercising those powers of the People and the paper discusses the methodologies that the Parliament uses in policy evaluation as well as in ensuring legislative scrutiny, especially through the Parliamentary Committee System. The paper analyses the outcome of those mechanisms in upholding and protecting the rights of the citizen. The paper identifies the achievements as well as challenges and analyzes the use of new concepts and methodologies in improving the service rendered to the citizen by Parliament and suggests ways in which any such gaps could be filled. The study of the paper focuses on the 8th Parliament which covered the duration from the year 2015 to 2020 and the 9th Parliament, which is the present Parliament, with regard to the area of interest.

———, The Constitution of the Democratic Socialist Republic of Sri Lanka (Parliament of Sri Lanka, 2015). 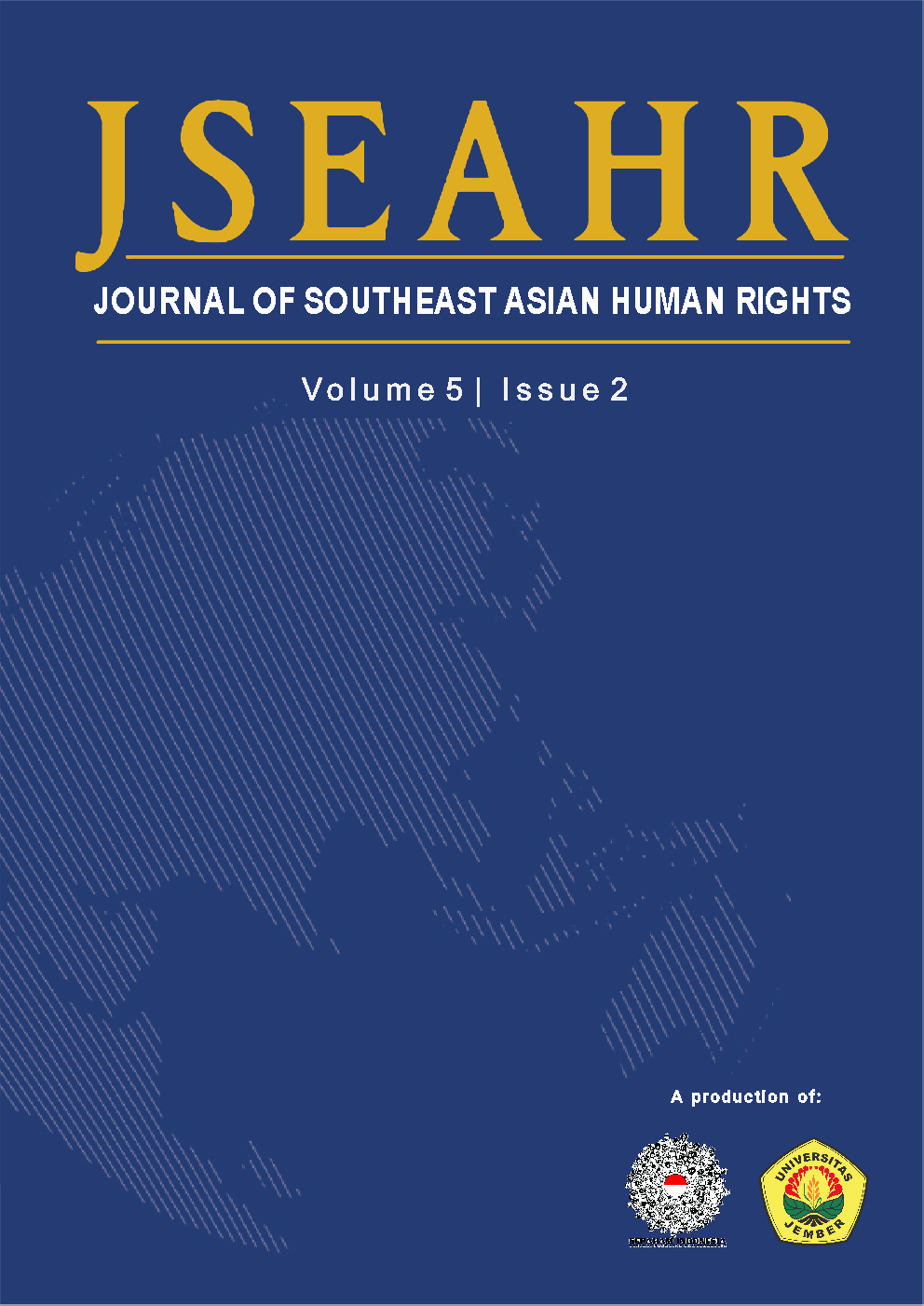