Phytase is an enzyme that catalyzes the release of phosphomonester group in phytate, thereby producing lower forms of myo-inositol phosphates and inorganic phosphate.  Phytase has an important role in animal nutrition which improves the bioavailability of nutrients.  Bacteria are one of the potential sources of phytase. For this reason, more screening of phytase producing bacteria strains from environment is needed. The other sources of phytase are fungi, plants, and some animal tissues. The PhyK protein is a phytase enzyme from Klebsiella pneumonia ASR1 and expressed in Escherichia coli, which was sequenced and characterized as a 42 kDa [1], and Crystallized [2]. The objectives are to perform phylogenetic similarity and molecular evolutionary analysis of phytase and to determine active site protein motif of phytase from different sources. The sequence from PhyK was analyzed with Basic Local Alignment Search Tools (BLAST) at http://www.ncbi.nlm.nih.gov  and ClustalW Multiple Sequence analysis program (EMBL-EBI) at http://www.ebi.ac.uk/Tools/msa/clustalw2/ to get similarity of amino acid sequence and phylogenetic trees for protein.  The result shows that PhyK protein from Klebsiella pneumonia ASR1 is 91% similar with PhyK from Raoultella terrigena (emb|AJ575300.1|), 94% similar with histidine acid phosphatase family protein from Klebsiella pneumoniae 342, and 69% similar with glucose-1-phosphatase precursor Agp from Pantoea ananatis AJ13355 (BAK10365.1).The deduced amino acid sequence of the phyK gene from Klebsiella pneumonia ASR1, although containing the functional residues of histidine acid phosphatases, displayed only 31% overall homology with appA from Escherichia coli O104:H4 str. C227-11 (EGT68141.1), 30% similar with glucose-1-phosphatase from Pantoea agglomerans (gb| ABD85282.1|) and 26% to phytase from Aspergillus fumigatus (AAU93517.1). This suggests that PhyK represents a novel subfamily histidine acid phytate-degrading enzyme and is clearly distinct from other previously characterized members of this family. 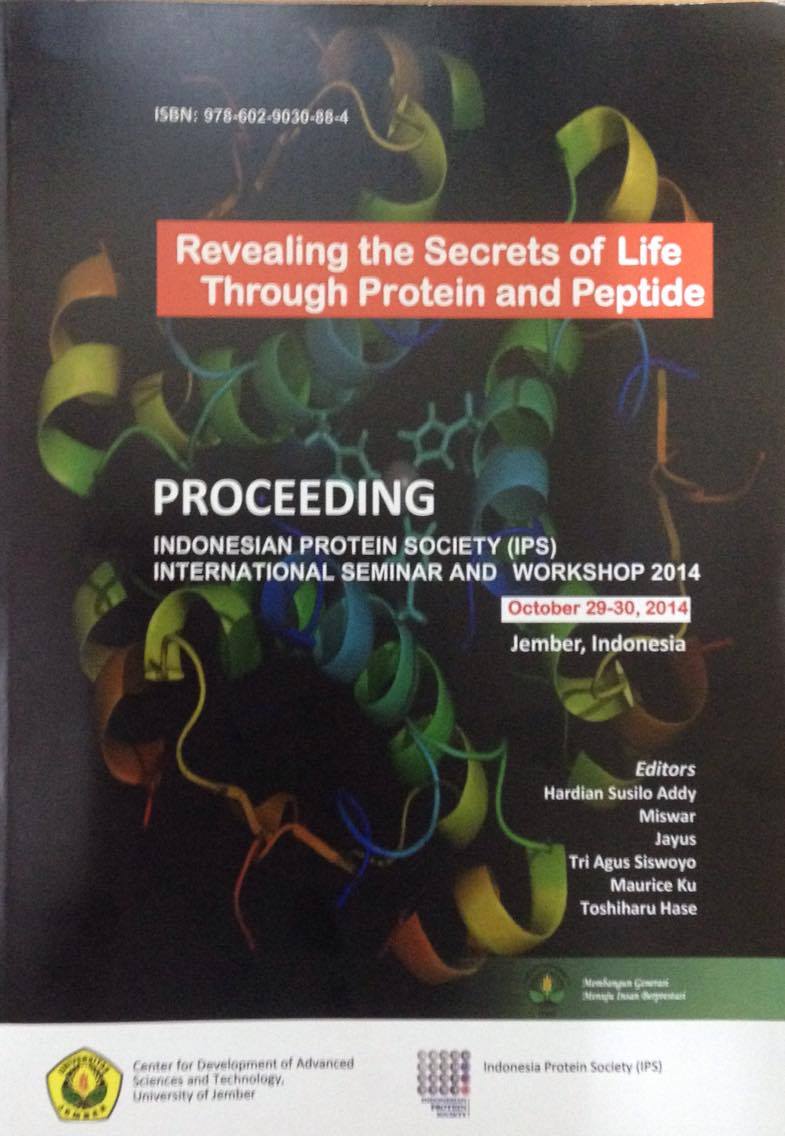 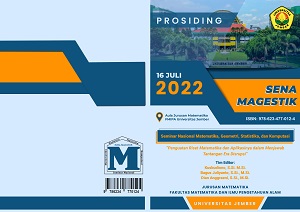 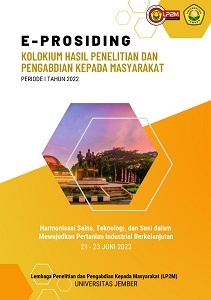 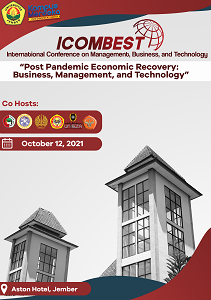 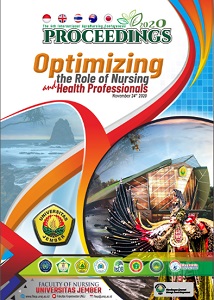 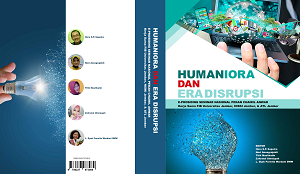