Harmonizing International Commercial Arbitration: A Special Focus on Time Limit to Setting Aside an Award

Harmonizing international commercial arbitration with domestic courts is paramount in international commercial law. In this aspect, the time limit decided for setting aside an award is an essential aspect of the entire process of harmonization. By using in-depth analysis, this paper aimed to analyze the judicial practice of the period to set aside an award across common law jurisdictions. This paper contended that domestic courts lack the authority to extend the period for applying to vacate an award and some recurrent fact patterns that arise when parties attempt to argue for such discretion and how courts in other countries have addressed comparable instances. It delved into the harmonization of international commercial arbitration by considering the authority of domestic courts to extend the period for applying to vacate the award given that a significant reason for the success of the UNCITRAL Model Law on International Commercial Arbitration (Model Law) is the cross-jurisdictional consistency of standards that can result from the Model Law's uniform application, particularly concerning those provisions considered mandatory. While leaving aside common law jurisdictions that have not adopted the Model Law, one would expect that the Common Law jurisdictions that have adopted the UNCITRAL Model Law must be consistent in their interpretations. Then, a proper international jurisprudence will harmonize international commercial arbitration proceedings globally for the benefit of parties. However, such cross-border uniformity is difficult to establish, as the Model Law discussed in this paper showed. Article 34(3) of the Model Law on the time bar for setting aside an award, not providing domestic courts the authority to extend this time restriction, several unusual cases from Asian Model Law States imply that such authority exists. 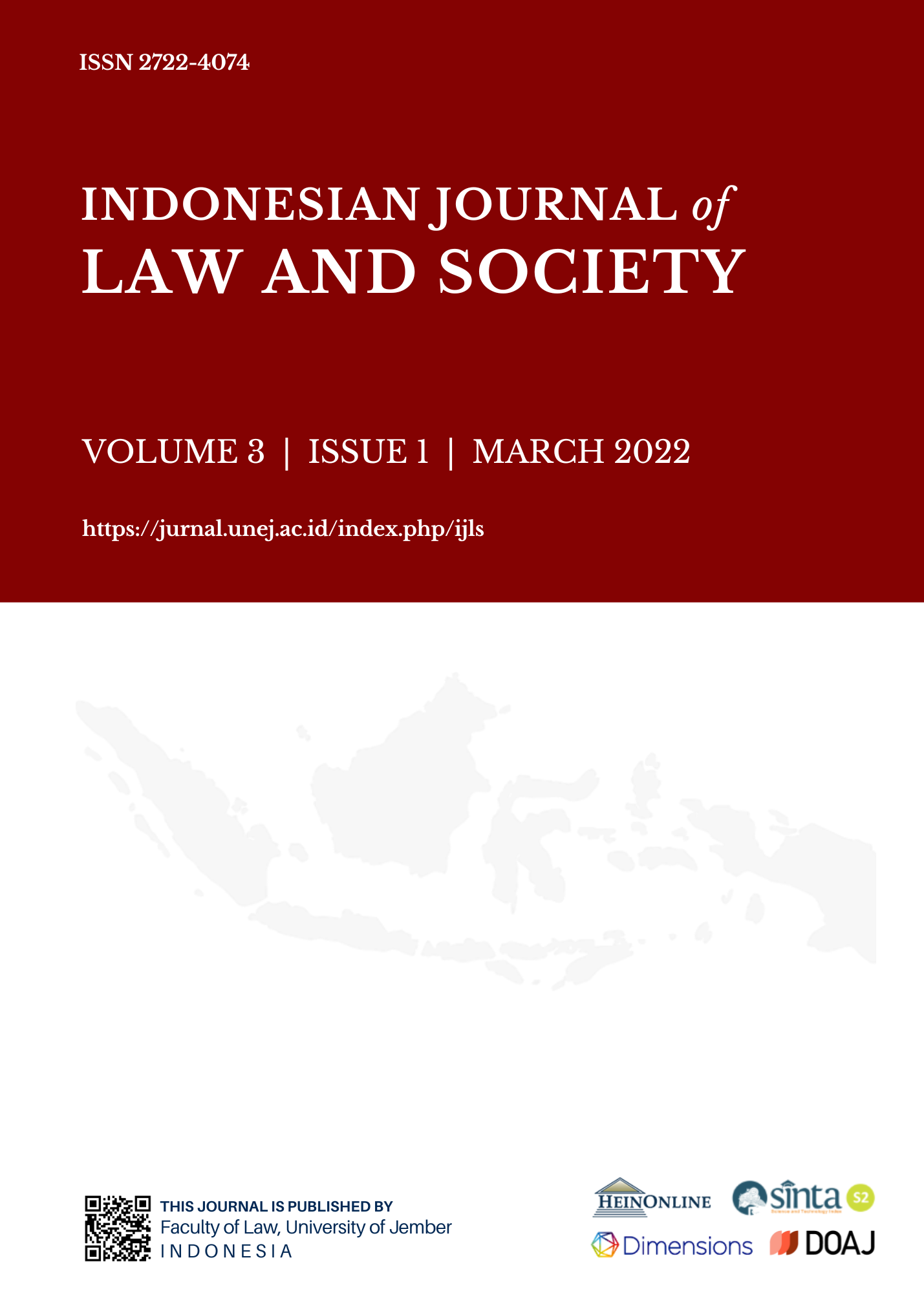 The Indonesian Journal of Law and Society has CC-BY-SA or an equivalent license as the optimal license for the publication, distribution, use, and reuse of scholarly work. Authors who publish with this journal retain copyright and grant the journal right of first publication with the work simultaneously licensed under a Creative Commons Attribution-ShareAlike 4.0 International License that allows others to share the work with an acknowledgment of the work's authorship and initial publication in this journal. 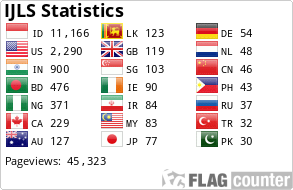