Flight performance is determined by the lift coefficient (CL) and drag coefficient (CD). CL and CD values are influenced by the geometric shapes of aircraft wings. Air flow through the side of the aircraft causes wingtip vortices. Wingtip vortices add induced drag to the arms of the aircraft, creating reduced aircraft aerodynamic performance. Induced drag is a drag that results from the whirlwind of air flow due to differences in pressure on the surface of an aircraft wing. Previous studies obtained data that the use of winglets on sides with 45 o bending angle can increase the CL / CD ratio by 20.73% when compared to winglets. Winglet bend angle affects fluid flow and CL / CD ratio. The purpose of the study was to analyze the winglet bend angle of the aircraft wing aerodynamic performance. The winglet bending angle variations used were 0o, 30o, 60o, and 91.4o. Analysis of the bending angle on the winglet was done with VLAERO + software. The winglet bend angle is simulated with aircraft attack angles including - 15o, -10o, -5 o, 0o, 5o, 10o, 15o and 20o. The results showed that data for bending edge 91.4o produced CL / CD of 97.452, while wings without winglets only had CL / CD values of 80.701 at 0o attack angle. Winglets with 0o buckling angles reduce CD max at a 20o attack angle by 7.03%. The conclusion of the study informs that the addition of winglets can improve the aerodynamic performance of aircraft wings. 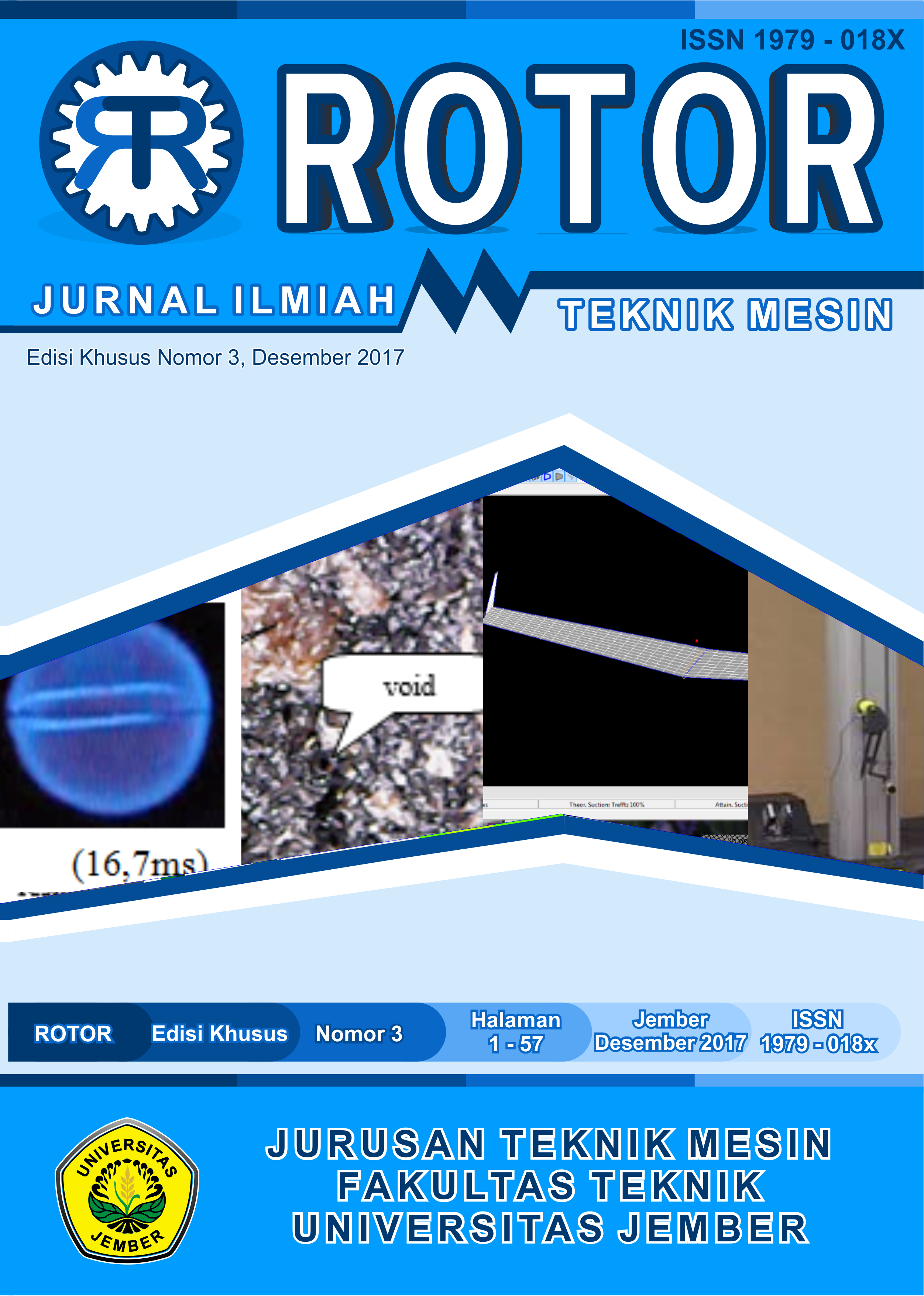