Energy scarcity form fossil fuel has established Indonesian Government for making some saving step and driving the utilization of energy from biofuel. Research on utilization of biofuel on diesel engine has already done massively all over the world. In this study, research was conducted on the effect of biodiesel on vehicle emission and fuel economy with the purpose to investigate an effect of biodiesel to both of those parameters. Testing was conducted on vehicle with cylinder volume of 2500 cc fuelled with 2 base fuel of diesel fuel 48 and diesel fuel Euro4 standard in which both of base fuel was blended with biofuel in form of FAME and HVO with ratio of 30% (B30). Test method was using United Nations Economic Commission for Europe, yakni UN ECE R83 and R10. 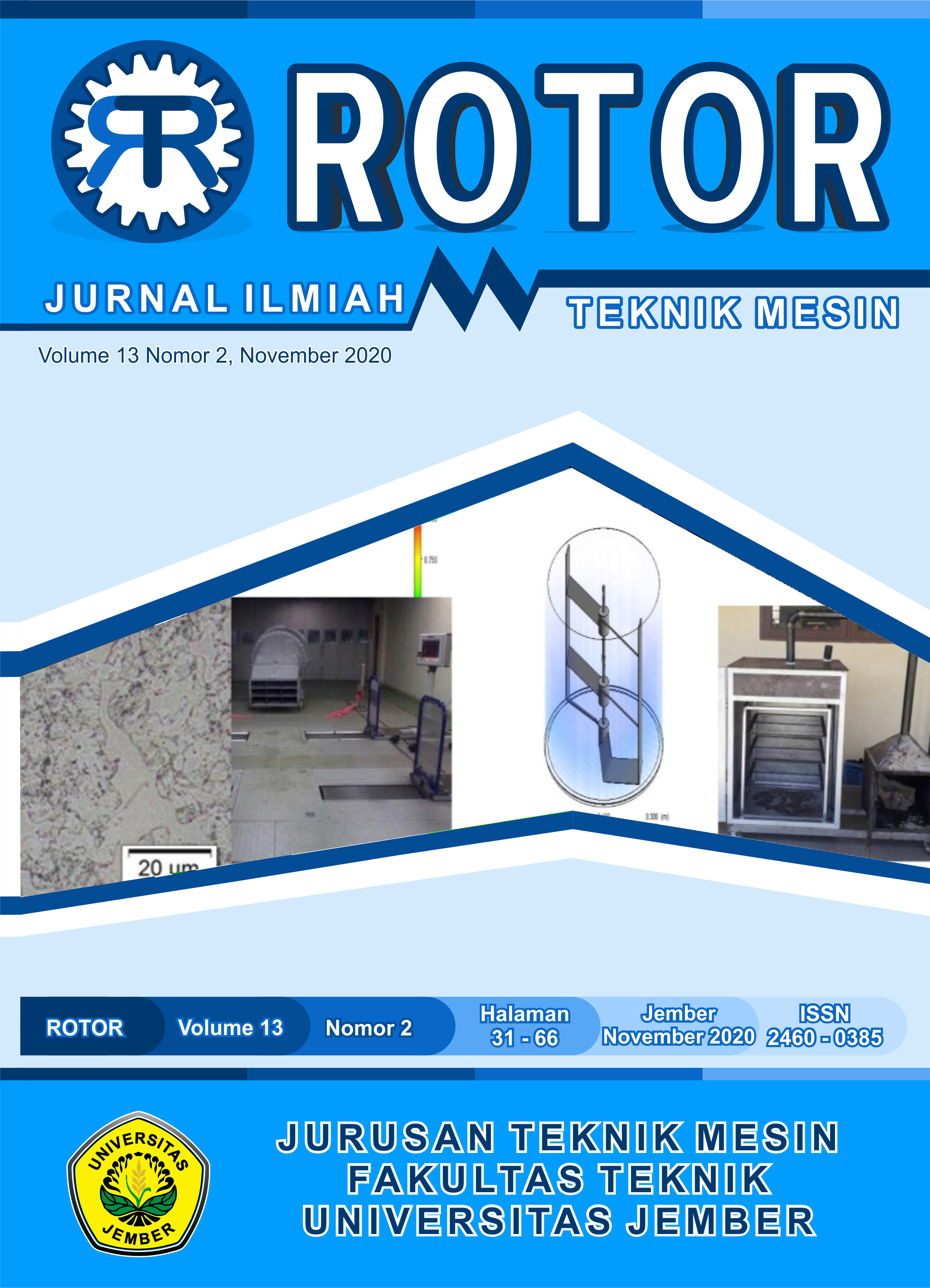