This article discusses the establishment of the Cheng Ho Mosque as a Muslim Chinese identity symbol and religious tourism site in Surabaya. Cheng Ho Mosque is a representation of  Muslim Chinese’s dream of having a place of worship. The difficult position of the Muslim Chinese in Indonesian society due to the discrimination in the New Order period began to change along with the multiculturalism political policy in the Reformation era which gave space to all ethnic communities to carry out the appreciation of their cultural identity. An appreciation for cultural identity of Muslim Chinese is carried out through the establishment of Cheng Ho mosque, which is not just a place of worship, but a unique and distinctive aesthetical mosque building as an identity symbol for Muslim Chinese in Surabaya, as well as an attractive place for religious tourists. 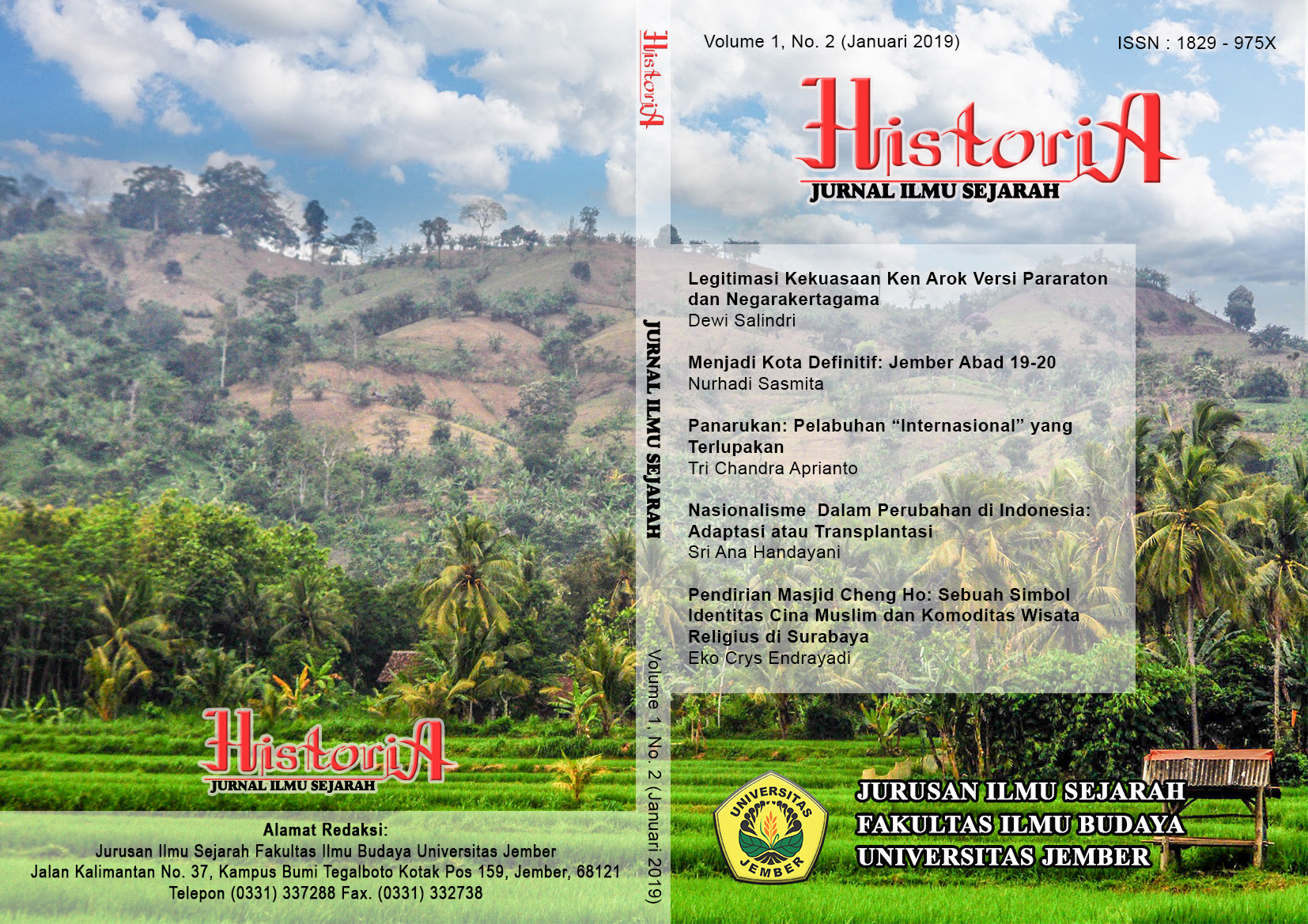