At the moment, plants use as medicine are mostly
land plants, while plants derived from water such as
mangroves have not received much attentions.
Some of the mangrove plants that can be used as
medicine are Acanthus ilicifolius, Avicennia alba,
Avicennia marina, Avicennia offinalis, Bruguiera
cylindrical, Bruguiera exaristata, Bruguiera
gymnorrhiza, Ceriops tagal, Hisbiscus tiliaceus,
Ipomoea pes-capre, Lumnitzera racemosa, Nypa
fructicans, Pluchea indica Rhizophora apiculata,
Soneratia sp., dan Sonneratia alba. The plants were
utilized as antiasma, antidiuretic, antidiabetic, itch
relieve, etc. Purnobasuki, 2004).
One of the mangroves that are often found on the
East Coast of Surabaya, East Java is Soneratia sp ..
which is classed as true mangrove flora.
Ethnobotanically, the wood and stem are used as
traditional medicine as pain reliever. Based on
research conducted by Mahmiah (2012)studying
phytochemical aspect of Avicennia marina from east
coast region of Surabaya,it was known that the stem
and leaves of the plant contained phenolic
compounds.
Taking into account the existence of the waves and
extreme weather conditions in the East Coast region
of Surabaya, it was hypothesized that the secondary
metabolite compounds produced by the plants
would be different. Based on that hypothesis it was
necessary to do a research on Soneratia sp. plant
located on the East Coast of Surabaya with the aim
of exploring the content of secondary metabolites
from the stem of the plant.
Methods that were used to accomplish that aim
were (1) preliminary test; (2) phytochemical
screening; (3) GC-MS analysis and (4) antioxidant
test 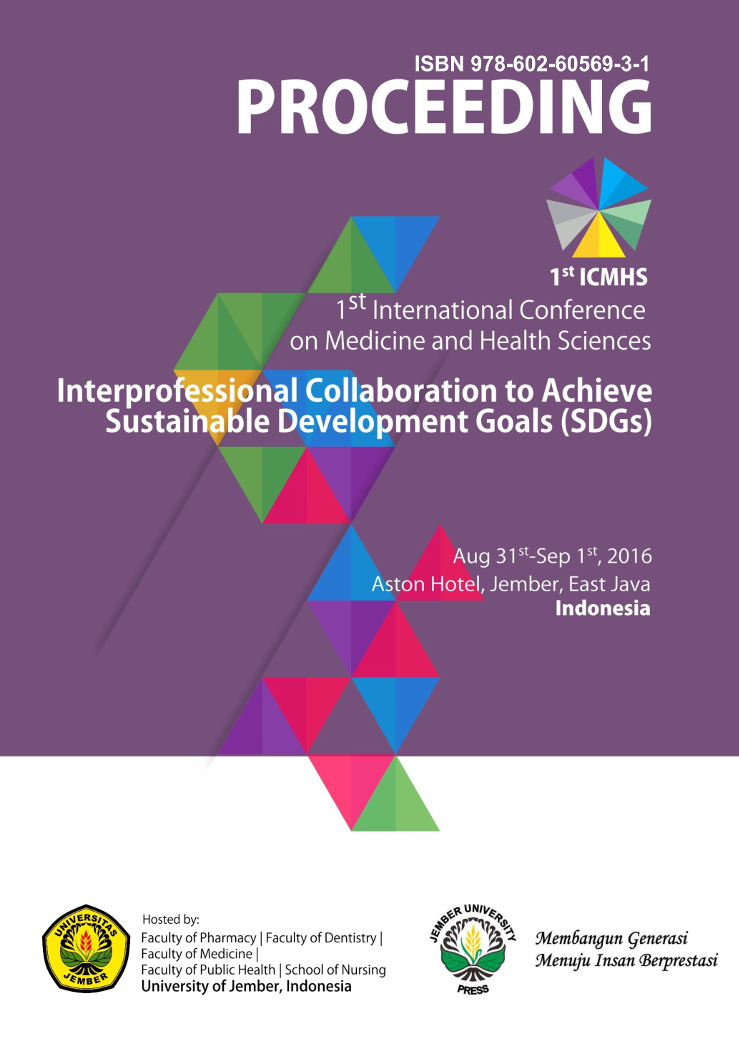