Chronic bronchitis is a disease that attacks the respiratory tract and is one of the dangerous diseases that can cause death in the world. This study builds a mathematical model of airflow velocity in the bronchi due to chronic bronchitis which is influenced by mucus thickness and initial velocity. The type of research used is simulation research to find a picture of a simple system that will be manipulated or controlled to get an effect similar to the actual situation. The mathematical model is built on the reduction of the momentum equation and the mass continuity equation which is solved using the finite volume method and the QUICK discretization technique. The volume method is used because the fluid flow studied is O2 gas which is classified as unstructured. So by using the volume method, it will be easier to discretize to determine the values ​​that will be sought in the discretization process. 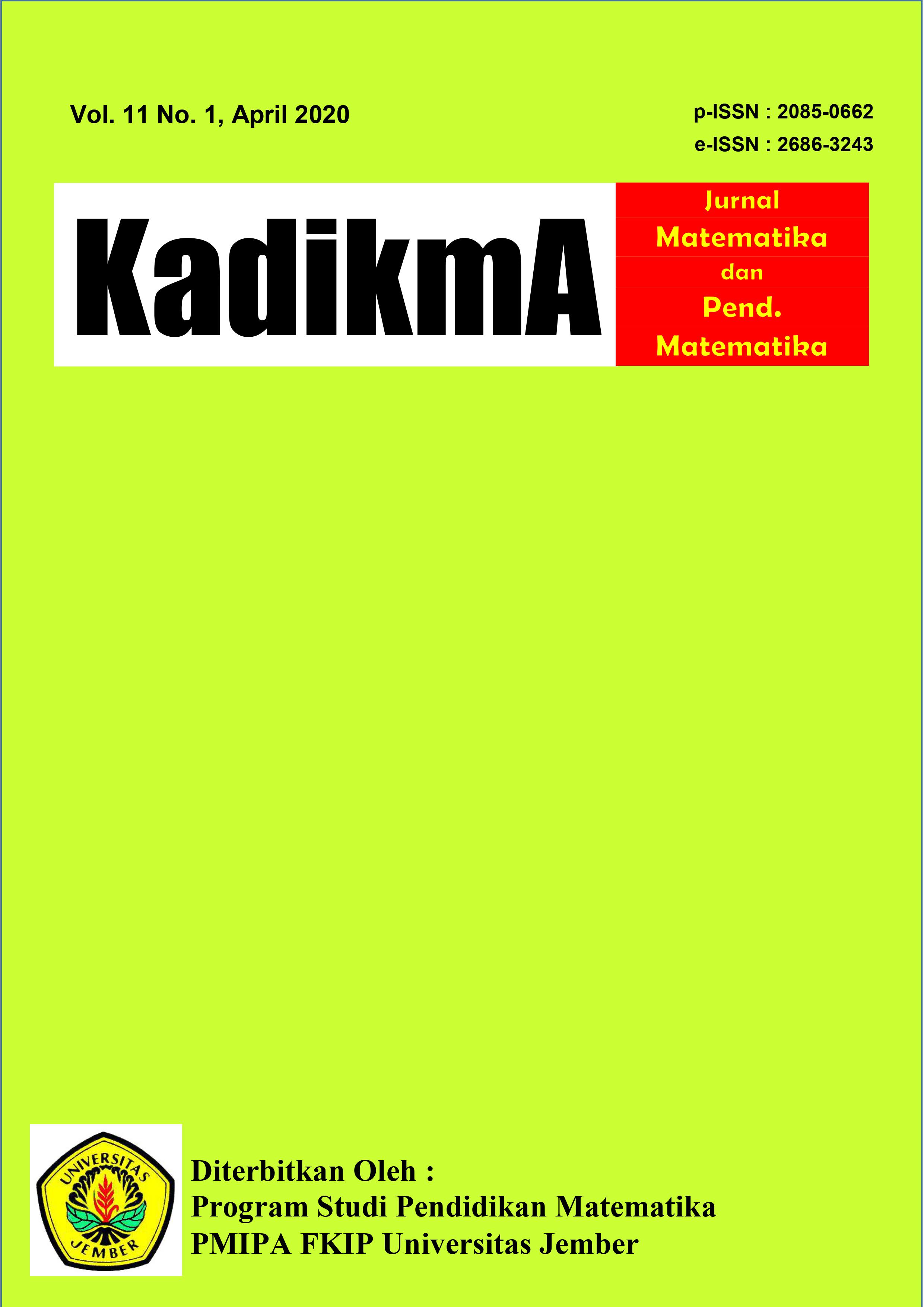 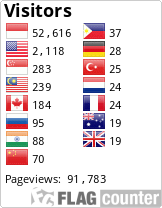 Jurnal Kadikma is a high quality open access peer reviewed research journal that is published by Mathematics Educational Study Program of University of Jember. Jurnal Kadikma is providing a platform that welcomes and acknowledges high quality empirical original research papers about mathematics education written by researchers, academicians, professionals, and practitioners from all over the world.