Resistance does not exist autonomously but as behavior or responsive attitude to the situation. Resistance occurs in various forms depending on the relations between subjects or between subjects and objects. This article explained the practice of resistance at the subject level, while the limitation of Javanese society is intended as an arena for the subject's location. Resistance is used in the postcolonial perspective, the various forms of insubordination from postcolonial subjects dealing with postcolonial implications related to resistance. This study described the systems (a mechanism) of resistance such as silence, satire, imitation of physical and language plays, demonstrations, and violence. Meanwhile, this study elaborated on the nature of resistance in ideological resistance, half-heartedness, manipulative, narcissistic, and authentic resistance. 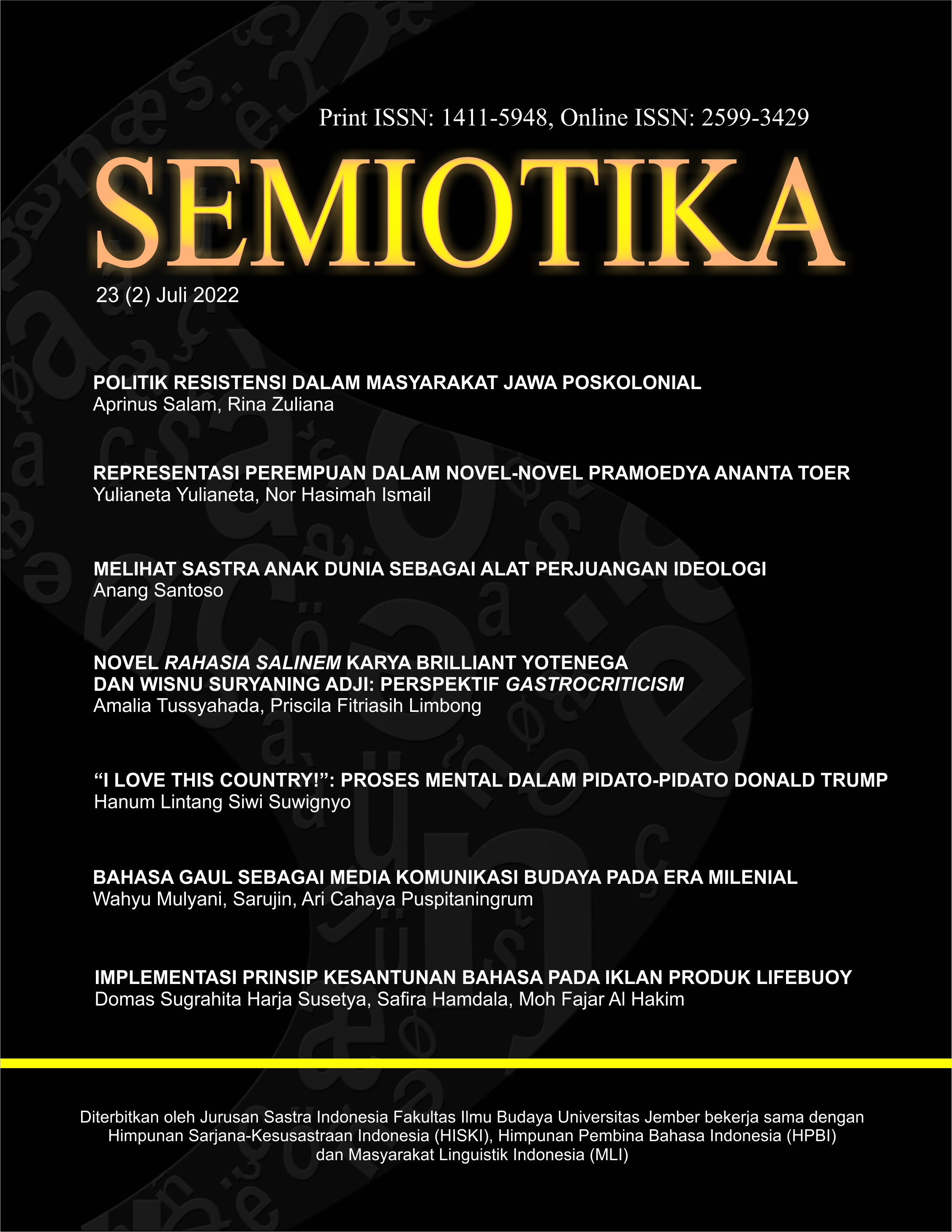 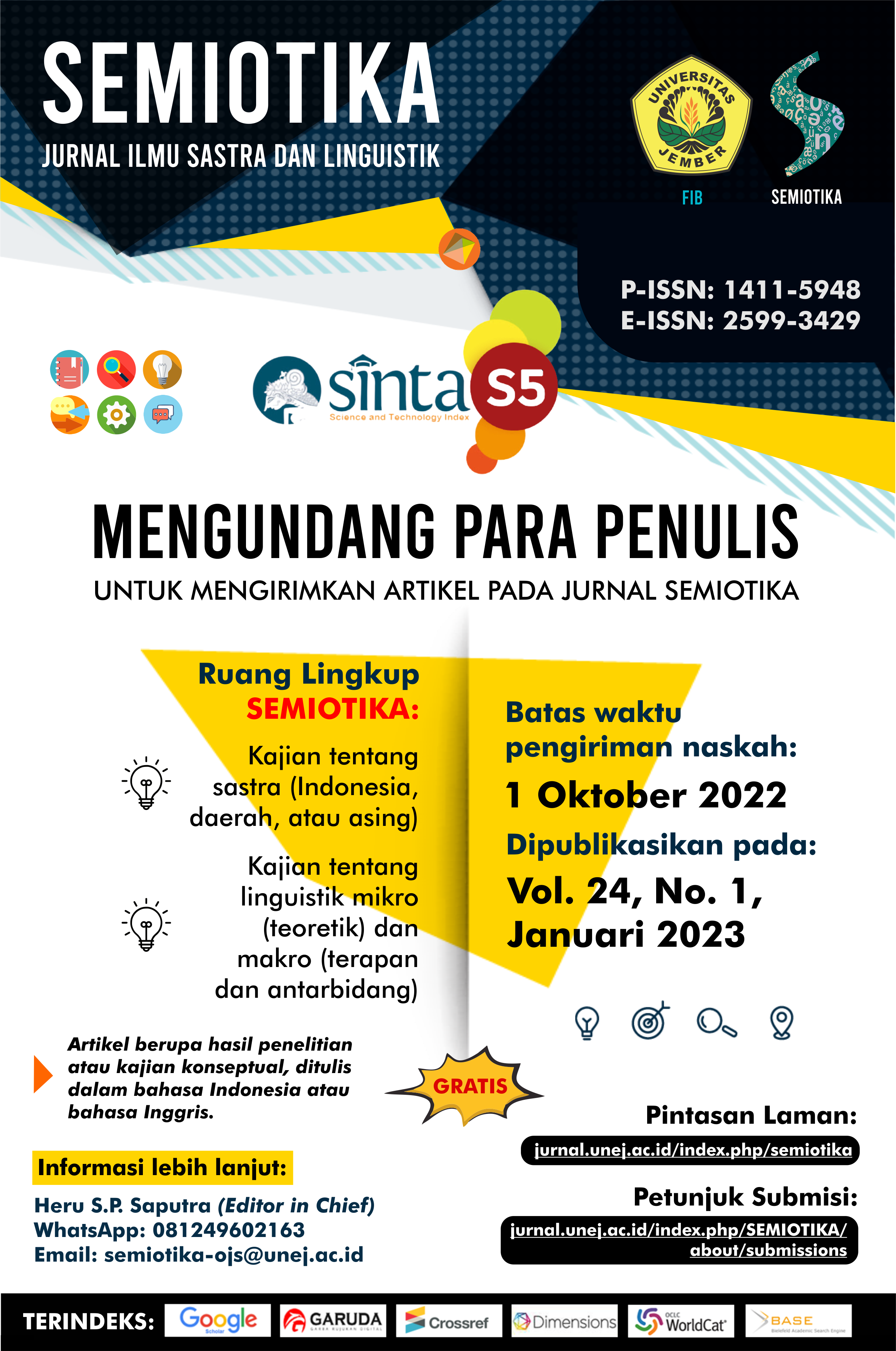 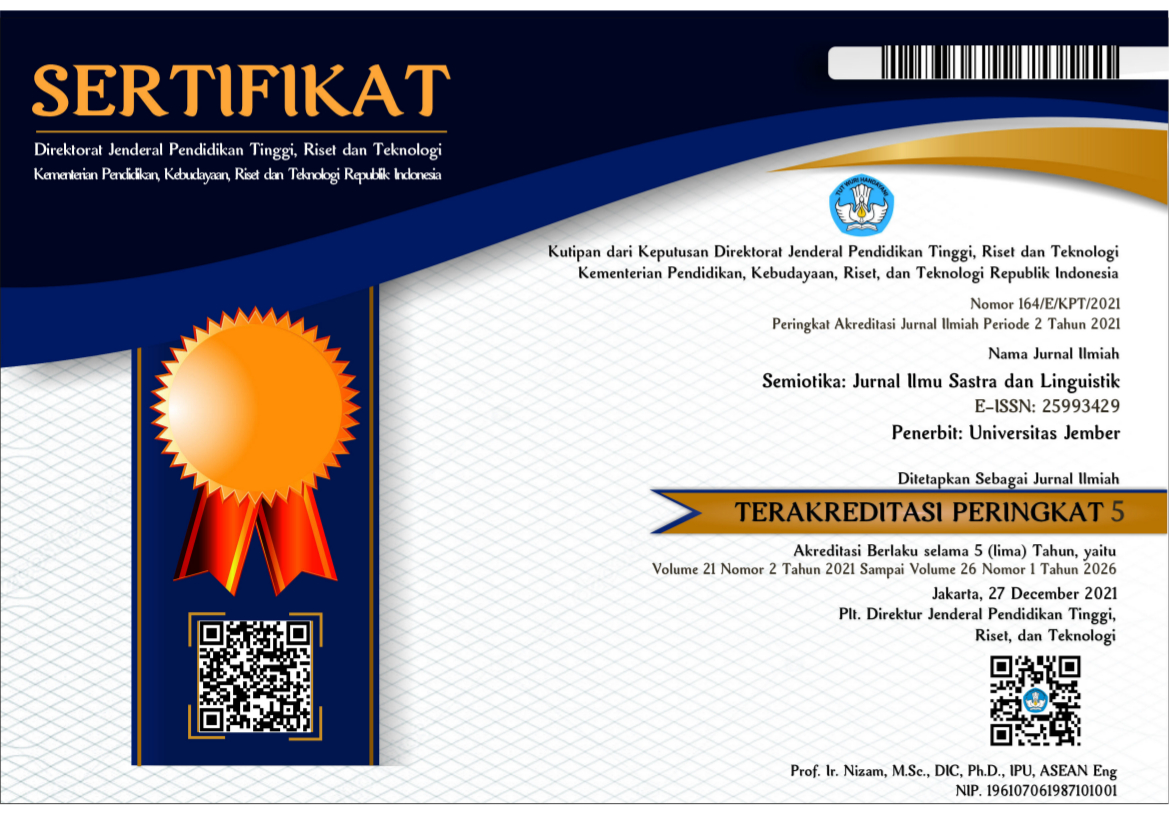