Pancasila and Pragmatism: Protection or Pencitraan for Refugees in Indonesia?

Since the 1970s Indonesia has been a transit country for refugees searching for resettlement. While it has not signed the 1951 Refugee Convention, Indonesia does allow the UNHCR to operate within its borders. Furthermore, Indonesian President Joko Widodo recently pledged humanitarian assistance to Rohingya refugees in Bangladesh. This paper asks what motivates Indonesia to assist refugees, despite not being a signatory to the 1951 Refugee Convention? What principles underlie Indonesia’s approach to refugees? Based on interviews conducted with government officials, practitioners, activists and academics in Indonesia, this paper finds that Indonesia is guided by Pancasila (Indonesia’s state ideology) and the preamble to its constitution in playing a humanitarian role in international society. At the same time, however, this humanitarian imperative is in tension with pragmatism. This means that there are a number of problems for refugee protection in Indonesia. This paper argues that while Indonesia is driven by humanitarian ideals in assisting refugees, it must sign the 1951 Refugee Convention to endorse its commitment to Pancasila and the preamble to the constitution, otherwise it risks using these foundations as simply pencitraan, or ‘window dressing’.

Darmaputera, Eka. Pancasila and the Search for Identity and Modernity in Indonesian Society: A Cultural and Ethical Analysis (BRILL, 1988).

Hughes, Peter et al. “The Andaman Sea refugee crisis a year on: what happened and how did the region respond?”, online: The Conversation 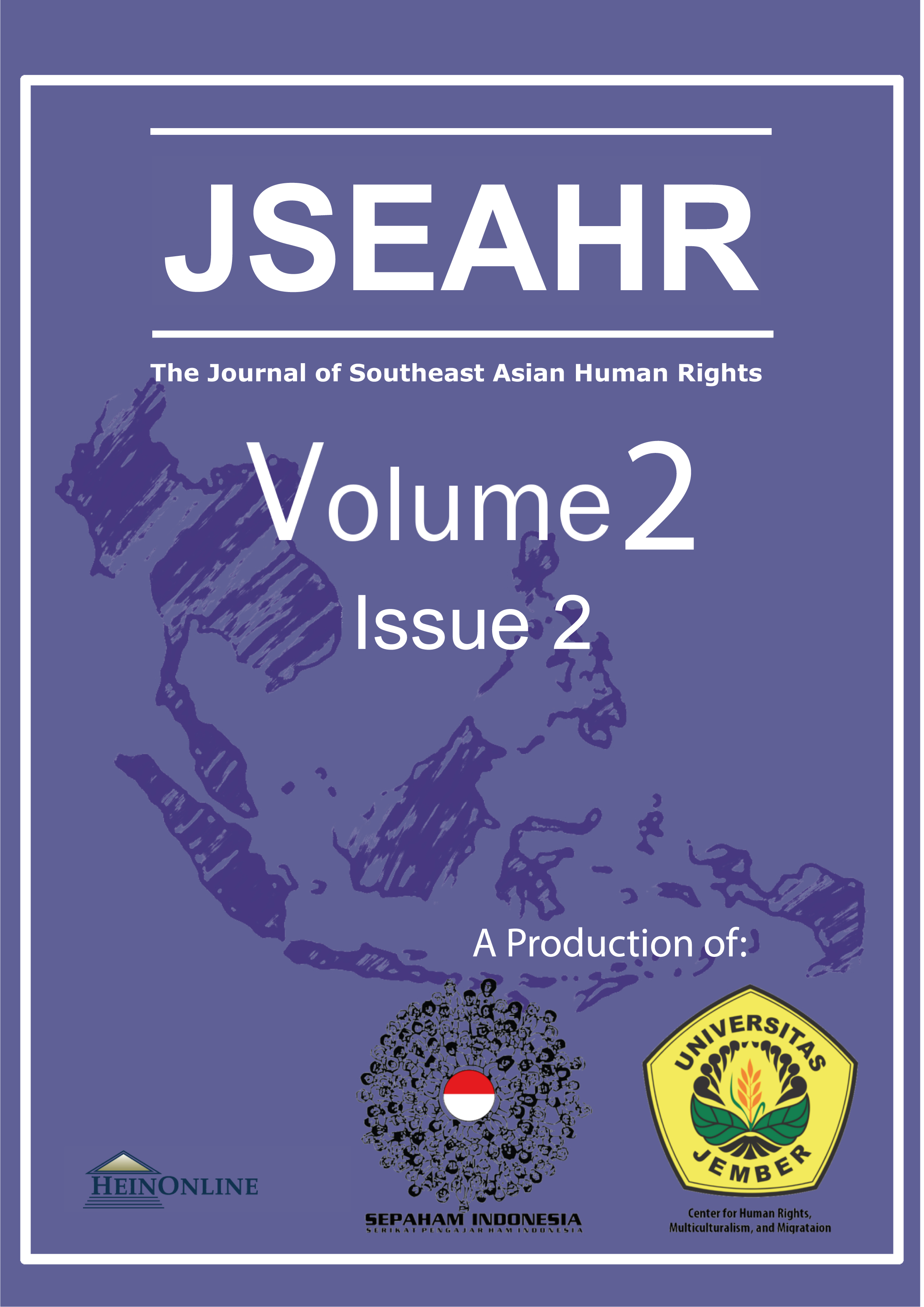