Narrating Human Rights in the Philippines

Collective Memories of the Filipino Youth on the Marcos Regime

The 2016 national elections in the Philippines have been regarded as the most revealing and consequential democratic practice to the human rights situation in the country for two reasons. First, the overwhelming election of Rodrigo Duterte to the presidency was because of his campaign promise to rid the country of drugs and criminality within “3 to 6 months” through bloody and violent means. Second, the son and namesake of the late dictator Ferdinand Marcos, whose authoritarian regime in the 1970’s was responsible for countless human rights violations, narrowly lost his vice-presidential bid by a mere 270,000 votes. These turns of events beg the question: how could Filipinos, who experienced a bloody and violent regime at the hands of a dictator, choose to elect national leaders widely associated with human rights violations? This paper addresses this question through the use of in-depth interviews with Filipino college students in key cities in the Philippines in order to describe the Marcos regime from the perspective of the generation that did not experience the period. The research aimed to understand how memories of past human rights violations are formed and shaped, how these memories are crucial to the improvement of the human rights situation in society, and how to ensure that mistakes of the past are not repeated. The study found that widespread revisionist notions about the Marcos regime can be attributed to the absence of meaningful martial law and human rights education in the country.  However, the study also found that young Filipinos regard the social institution of education as the most trustworthy bearer of information on human rights and violent regimes. This highlights the crucial role of schools and educators in promoting human rights in society.

Ma. Rhea Gretchen A. Abuso is a tenured instructor at the Department of Sociology and Anthropology of Xavier University.

Casiple, Ramon C. “The Duterte presidency as a phenomenon” (2016) 38:2 Contemporary Southeast Asia: A Journal of International and Strategic Affairs.

Hayashi, Isao. “Materializing Memories of Disasters: Individual Experiences in Conflict Concerning Disaster Remains in the Affected Regions of the Great East Japan Earthquake and Tsunami” (2017) 41:4 Bulletin of the National Museum of Ethnology. 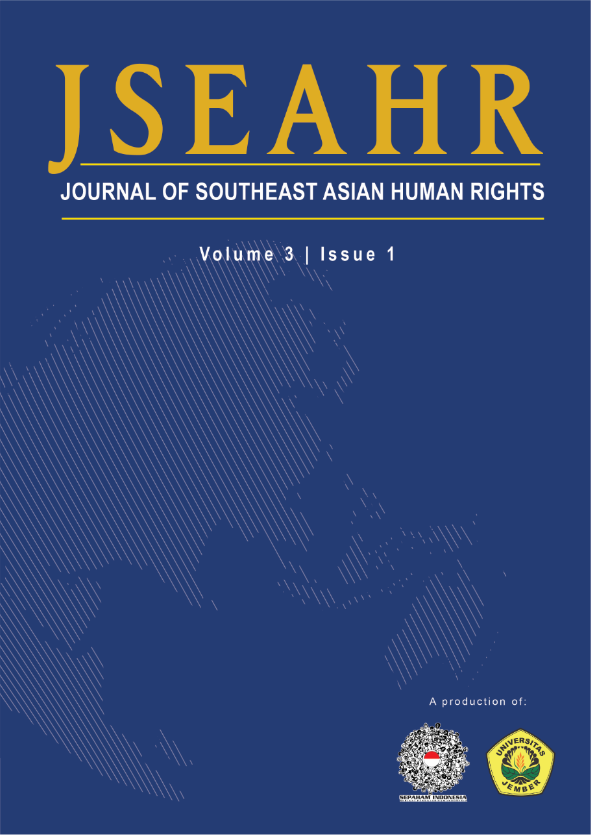