The research subject of this paper focuses on the Butonese, who are considered “outside” the local culture, despite having lived in the Moluccas islands of Indonesia for more than a hundred years. The Butonese compose the largest group of migrants to the Moluccas. This article research does not put ethnicity into a fixed, classified group of a population; rather, the research explores ethnicity as a living category in which individuals within ethnic groups also have opportunities for social mobility and who struggle for citizenship. The Butonese has a long history of being considered “subaltern citizens” or have frequently been an excluded community in post-colonial societies. They lack rights to land ownership and bureaucratic access. This article argues that Indonesian democracy has bred opposition between indigenous and migrant groups because, after the Reformation Era, migrants, as a minority, began to participate in popular politics to express themselves and make up their rights as “citizens”. Under the condition of democratic political participation, the Butonese found a way to mobilize their collective identity in order to claim the benefits of various governmental programs. Thus, this paper is about the contentiousness of how the rural Butonese migrants gained advantageous social and political status in the aftermath of the sectarian conflict between 1999 to 2003. Migrant’s ability to express their grievance in a constructive way through the politics of their representatives and state government policies have led to the new contentious issues between indigenous and migrant populations.

Bourchier, David, ‘The romance of adat in the Indonesian political imagination and the current revival.’ in Davidson, Jamie and Henley, David Revival of Tradition in Indonesian Politics: the Deployment of Adat from Colonialism to Indigenism, (Abingdon, Oxon, NY: Routledge, 2007)

Chatterjee, Partha. The Politics of the Governed: Reflections on Popular Politics in Most of the World. (New York: Columbia Univ. Press, 2007)

Li, Tania Murray, The will to improve: governmentality, development, and the practice of politics. (Durham: Duke University Press 2007).

Stasch, Rupert, “The poetic of village space when villages are new. Settlements form as history making in Papua, Indonesia”. (2013) American Ethnologist, Vol 40. No. 3. 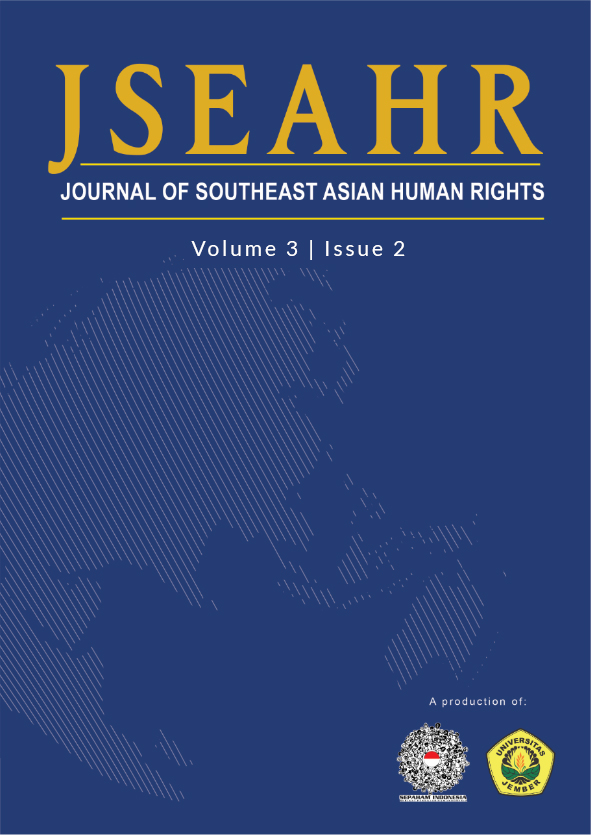