Indonesian Marriage Law Reform: The Way To Strengthen The Protection of Children’s Rights Against Child Marriage

The Act Number 1 Year 1974 on Marriage stipulates the minimum ages requirement to enter into a marriage, which are 19 years for men and 16 years for women. It is expected that at that ages, each party has a mature soul and physic to enter into a marriage life. However, it is possible for those who have not reached the age to enter into marriage if there is a dispensation granted by the courts or other official designated by the parents of each party in the marriage. In 2012, a judicial review was filed to the Constitutional Court against the provisions of the minimum age limit in the Act Number 1 Year 1974 on Marriage to raise the limit of minimum age for women from 16 to 18 years. However, the Constitutional Court considered the provisions is constitutional. Then in 2017, the same provision of Marriage Law is submitted for the second time by different applicant to be reviewed again by the Constitutional Court. On the other hand, Indonesia has participated in the formulation of a variety of international human rights instruments which have an impact on children, and is a party to a number of them, including the CRC and the CEDAW. This paper elaborates the stipulation on minimum age requirement to enter into marriage and the conformity of Indonesian Marriage Act  to the principles and provisions on the international human rights instruments.

Girls Not Brides. “The Global Partnership to End Marriage.pdf”, (2017), online: 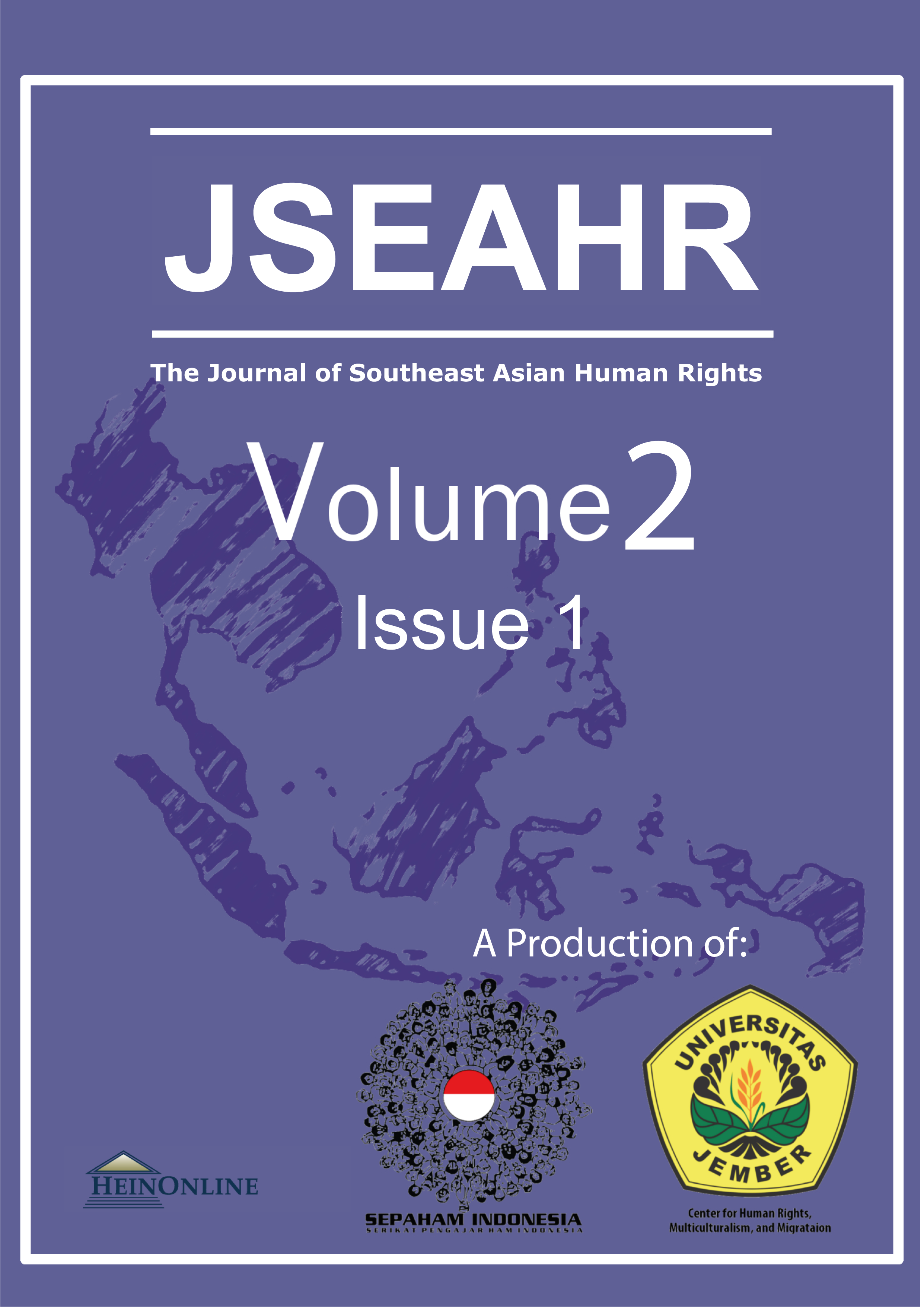