Since the Doi Moi (Vietnam’s economic reform) in 1986 to date, Vietnam has continuously made efforts to reform its legal system to better adapt with requirements to develop in different historical periods. Vietnam considers ensuring fundamental human rights as one of the cross-cutting goals in national development policies and strategies. It is undeniable that the outcomes of legal system reform had a positive impact on all aspects of life and on the assurance of human rights and citizen’s rights in particular. However, due to the effects of e international integration and 4.0 industrial revolution the emergence of new-generation trade agreements (FTAs), the current legal system in Vietnam has revealed certain limitations that need to be improved in order to better guarantee fundamental rights. With the objective to bring about the general picture of legal reform on human rights in the recent years in Vietnam, this article will focus on introducing the legal system and its impact on the assurance of human rights standards and highlighting the priorities that need to be revised. 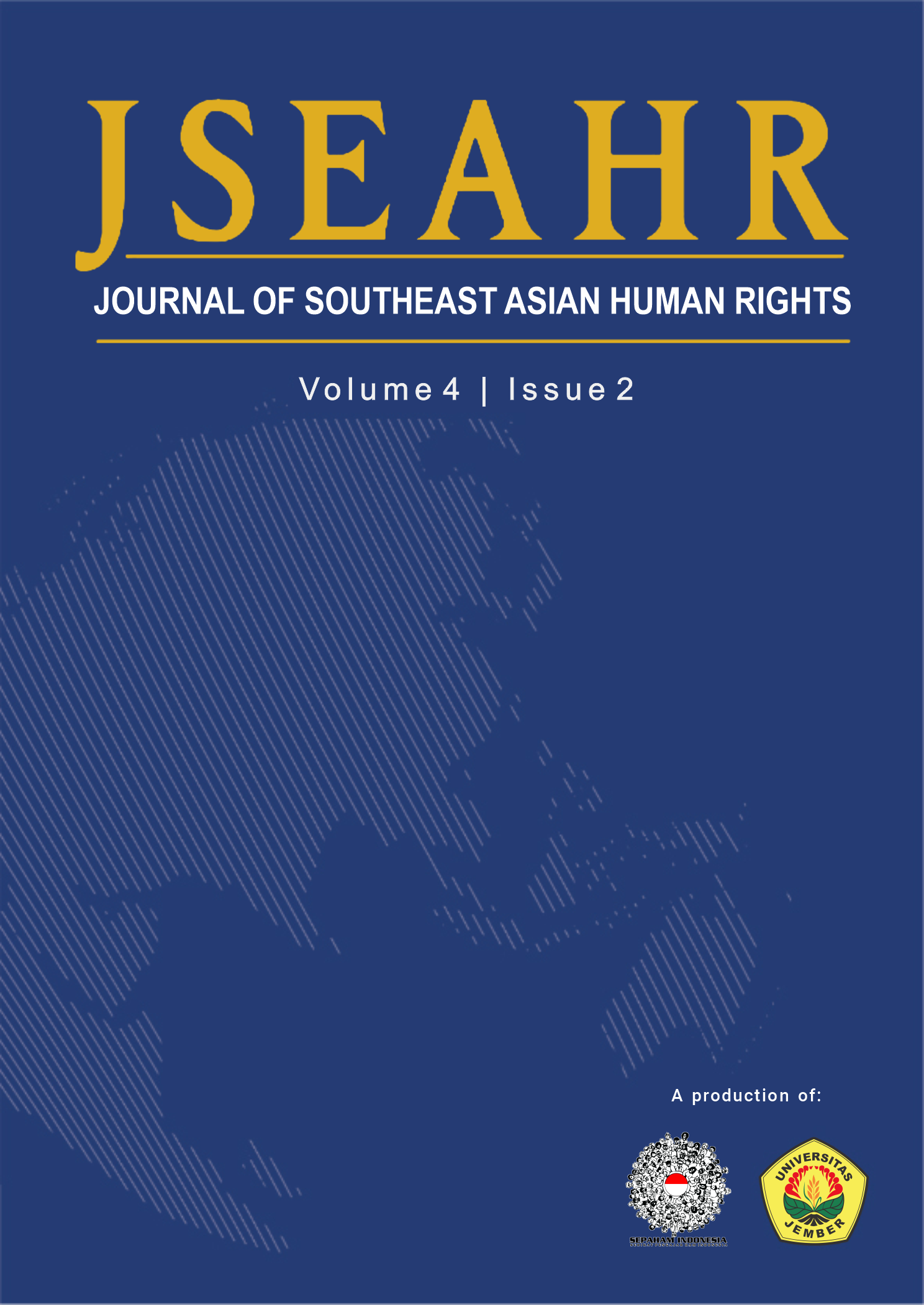