Following the enactment of Advocate Law 18/2003, Indonesian Bar Association must commence a proposal for the advocate's oath before the High Court. As per the rules, the oath should be submitted by a single bar, whereas there has been more than one advocate association in Indonesia. Each association has claimed to be a legitimate "Indonesian Bar Association" in administrating lawyers. In short, while the law demands a single bar system, the reality asserts a multi-bar. This study aimed to portray the entanglement of the dynamics of legal politics during the drafting process of the Advocate Law and, at the same time to analyze the development of the Indonesian Bar Association. This study used the normative juridical legal approach to examine law and other relevant materials. This study showed that the bar organization in Indonesia has long historical roots that can be traced back to the Dutch East Indies era in which Indonesia, in the post-independence period, adopted the Dutch's single bar system. However, a unified single bar system has been hard to achieve and still out of sight. With the growing number of bars in Indonesia, the Supreme Court then recently enacted the Supreme Court Letter 2015, which permitted the whole bars to submit the oath. In conclusion, the Supreme Court Letter 2015 does not only recognize the advocate associations but also marks a legal paradigm shift from single to multi-bar. To end such legal uncertainty, this study suggested that Advocate Law should be amended to accommodate a multi-bar system. 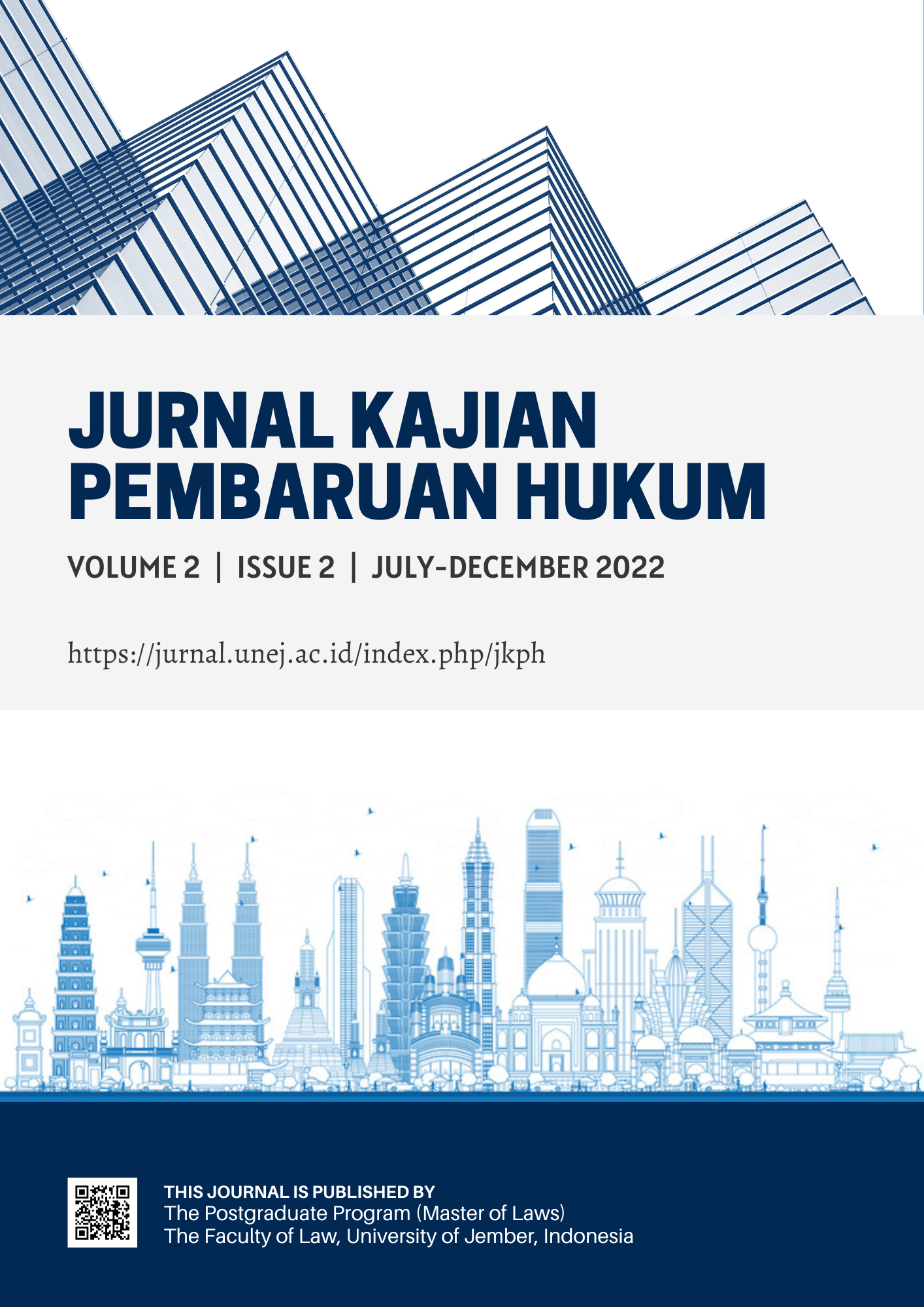 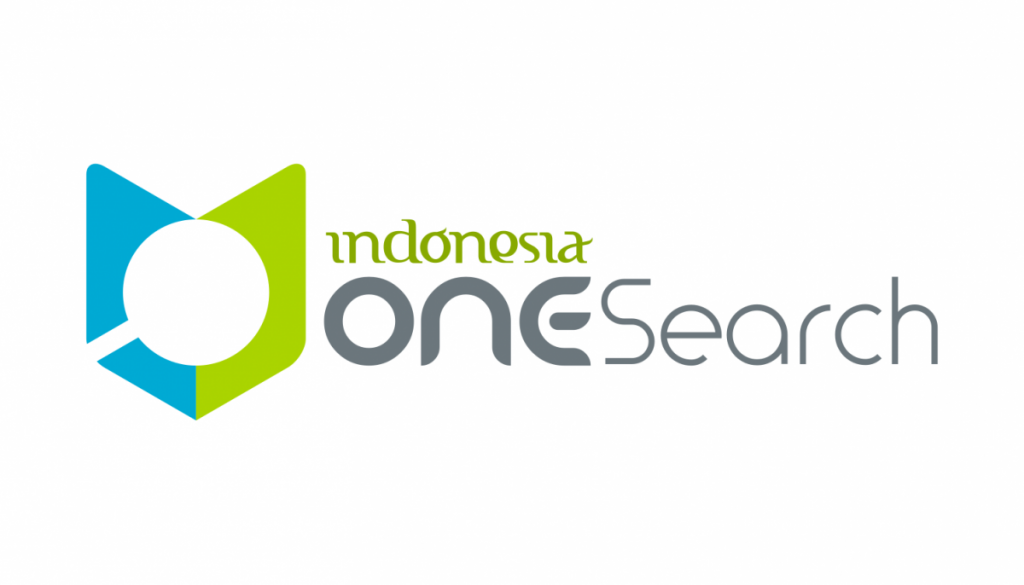 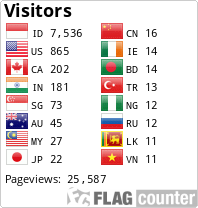