Populist Constitutionalism in Brazil and Peru: Historical and Contextual Issues

Given populism's common practice in South America, the region provides a crucial case to identify populism as a prevalent strategy by different ideologies. The link between populism and constitutionalism is paramount because populist governments typically use constituent power and constitutional identity to reach political goals. This study aimed to provide a comparative constitutional analysis of the recent development of populism in Brazil and Peru. The first was the rhetoric and practices of Jair Bolsonaro's government in Brazil, whereas the second was Pedro Castillo's government in Peru regarding constitutional reforms and human rights issues. This comparison justified that Brazil and Peru are presidential republics where harsh political polarization shakes their societies. Bolsonaro and Castillo have anti-corruption discourses and support a new constituent process but present antagonistic economic views. This study was comparative in nature that used a qualitative approach, sourced from bibliographic and documentary research that included specialized literature on South American populism and constitutionalism and the government's plans and legislation. This study showed that both governments have difficulties executing their respective agendas on customs and constituent referendums due to governability problems and important features of the constitutional design, such as eternity clauses, judicial review, and constitutional rigidity. It concluded that the populist strategies of Bolsonaro and Castillo are different. Bolsonarism is antiliberal and promotes human rights regression, whereas Castillo's populism is conservative but democratic. In common, both face the coalitional presidentialism and constitutional protection mechanisms as constraints to putting their political goals entirely into practice. 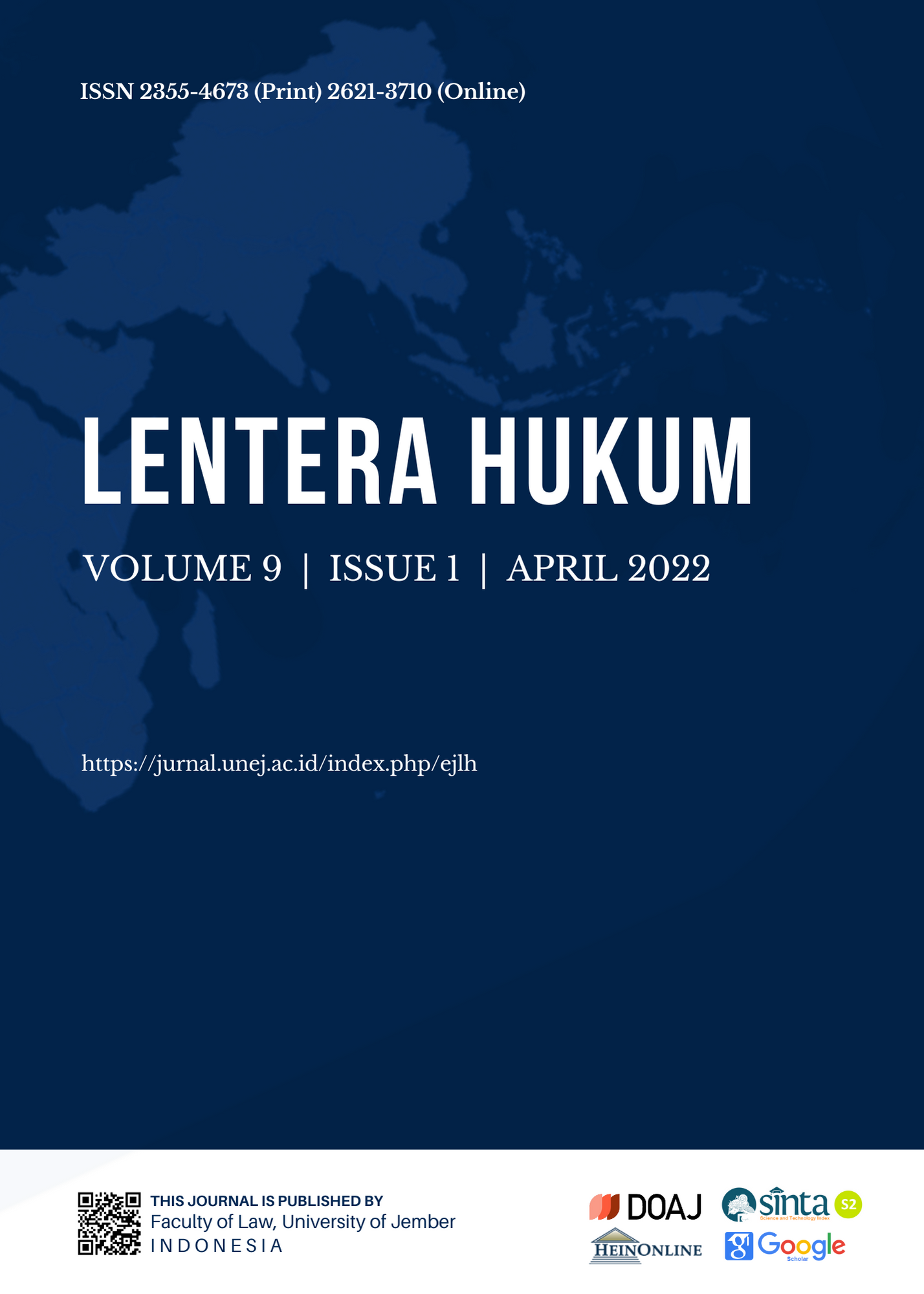