Indonesia is an area that has the potential for sufficient wind resources to be utilized for kinetic energy into other energy such as mechanical energy and electrical energy through its generators (generators). The way to utilize wind kinetic energy into other energy is through a device called a wind turbine. Wind turbines have been around since ancient times, and are called airfoil angled wind turbines. This airfoil wind turbine is designed only for areas with average wind speeds above 6m / s. While in Indonesia not all regions have the same wind speed. In certain seasons, the average wind speed is below 6 m / s. This has become a major problem in regions that have average wind speeds below 6 m / s. Seeing this condition, there is a need for scientific research to obtain wind turbines that can be used in areas with average wind speeds below 5m / s. For this reason, the research I want to do is get a wind turbine that can be used as a power plant in areas that have wind speeds below 6m / s. This research was conducted on the basis of scientific theory in fluid mechanics regarding the sweeping area of wind turbines and the performance of variations in the number of blades in the wind. In addition, the research in several scientific journals was used as the basis of this research 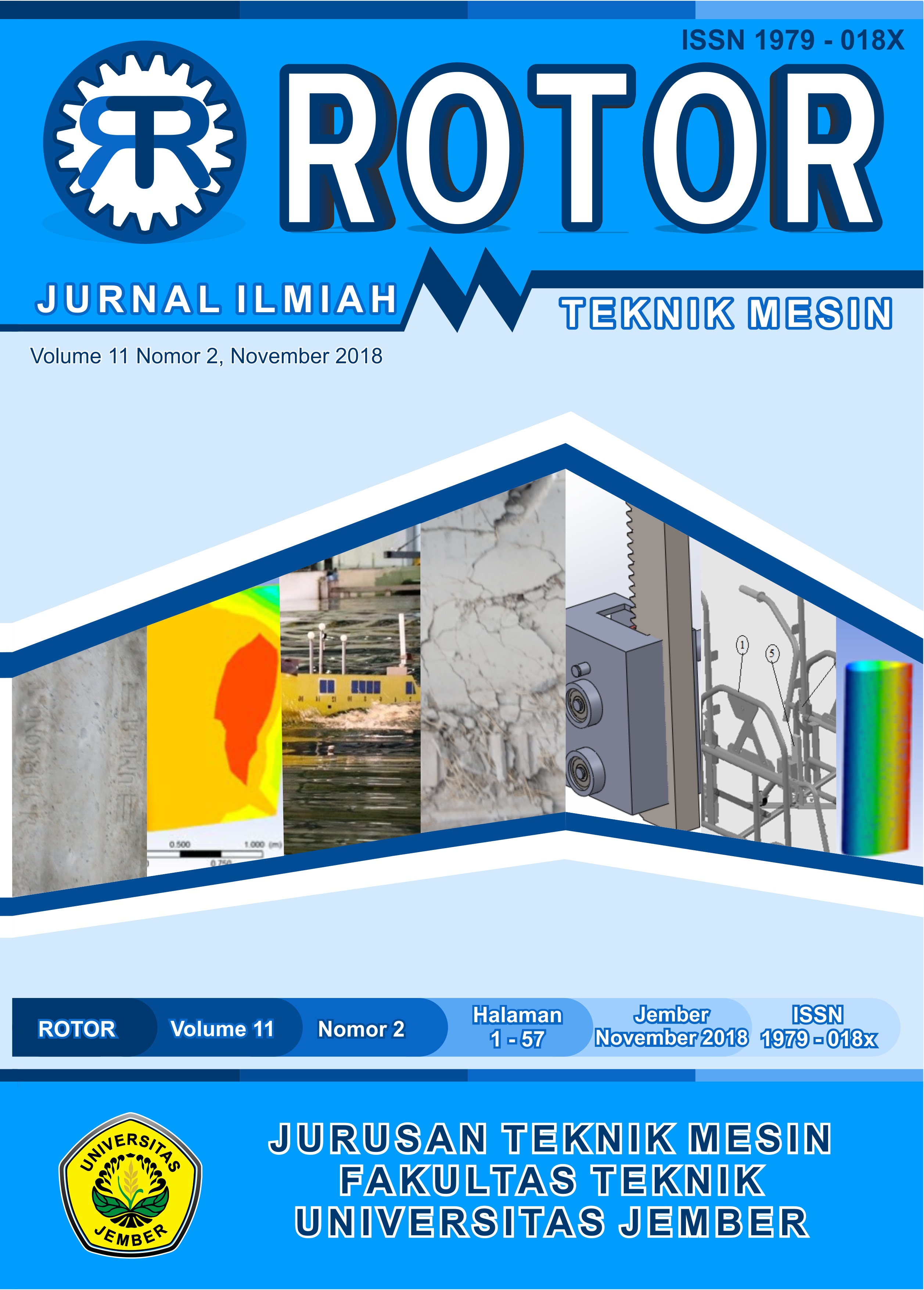