The development of motor vehicle technology has urgency of increasing the efficiency for the engine of fuel requirements that will be used in the combustion process to produce output parameters. One of the elements for an effective combustion process for the fuel mixture composition is the quantity and the air capacity to be supplied for each cylinder. The construction of intake manifold is one of minor losses for requirement capacity of air when intake suction take occured. The addition of Axial Fan in the intake manifold system of diesel motors is expected to meet the air supply capacity and minimize minor losses, so the performance engine like :  volumetric efficiency, torque and power increased. Fundamental of air Intake System Performance Method to inducting (forces) amount of the air through Fan Axial Double Blade blades. This study uses a quasi-experimental method that compares the intake manifold with or without the installation of axial (standard) fan to the torque and power generated from four diesel motors (4) steps. From the test obtained an average torque increase of 22%, with the highest torque at the beginning of 1150 rpm engine speed of 41.8 Nm, while the average power increase of 13% with a power rating of 8 KW at 2200 rpm engine speed. While the volumetric efficiency experienced an average increase of 6% with a significant percentage of engine speed of 2200 rpm which reached 98.8%. 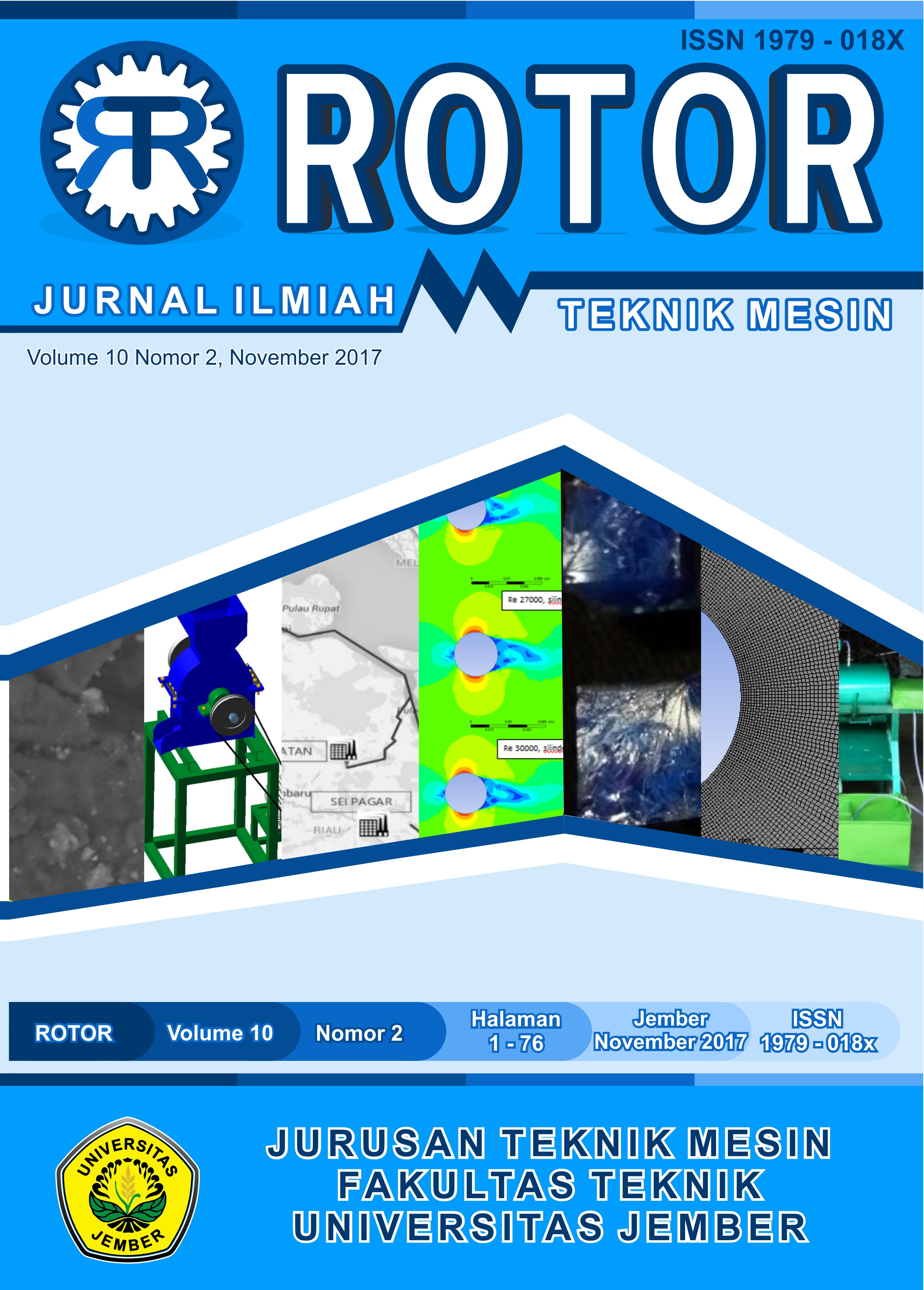