The work of refrigeration system incentral air conditioning should be set to the cooling load to obtain the peak performance of the system with efficient energy consumption. One factor that affect to the the cooling load is the conditioned air flow rate suppliedin the system.The experiment is conducted by varying air flow rate (with 4 variations which is 1,152; 1,184; 1,216 and 1,280 m3/s respectively), to aim the optimum performance of the refrigeration system in the air conditioning system (central AHU) to consumption efficient levelof power. 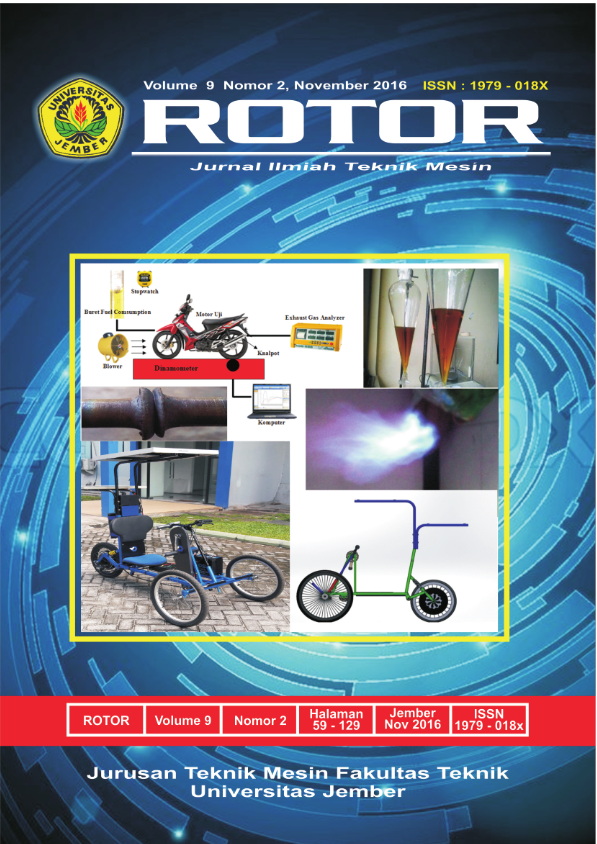