To reduce dependence on oil usage that increasing every day, many countries have adopted a substitution of petroleum fuels with renewable fuels such as ethanol is used as a blend in gasoline. Because ethanol can be produced from agricultural products such as corn, sugarcane, rice, etc., then the ethanol is one of the best alternative fuel in motor gasoline. Blending gasoline with ethanol would not fully produce a homogeneous mixture, need for additional treatment to obtain a more homogeneous results, one way is to heat the fuel. If the fuel is heated, there will be expansion or changes in fuel volume, in addition to the viscosity of the fuel will be decreased. It’s can be explained by the theory of thermodynamics, which states that the higher the temperature of a fluid, the fluid molecules will move quickly so at fixed volume will increase the pressure. Fuel with low viscosity will be atomized better, resulting smaller granules. With these conditions the process of mixing fuel with air will be more homogeneous so that the fuel burn more. 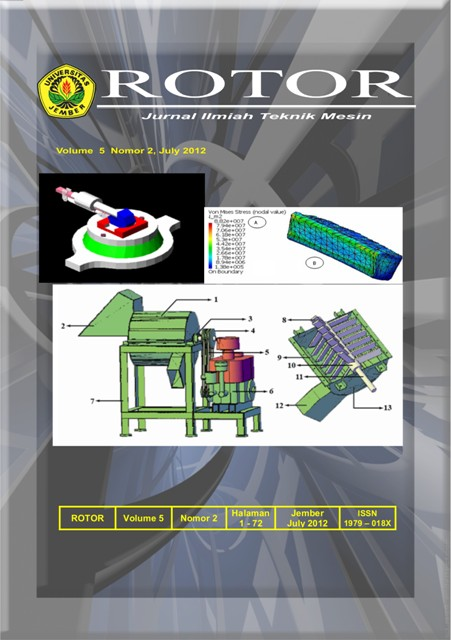