This article discusses the political conflict in the movement of 1926. The focus of research is how did the political conflict in the movement of the SI occur, what factors were behind the conflict, and what impact did it bring. This study revealed that the conflict was caused by ideological differences between Semaun group and Tjokroaminoto group. The Semaun group promoted a communist ideology which was later known as the Red Sarekat Islam and took a non-cooperative path, while the Tjokroaminoto group or White SI chose a cooperative strategy with the Dutch government. These conflicts caused a split in the organization of the SI and Red SI group finally seperated and joined the Netherland Indies Communist Party. Meanwhile, the figures of White SI, among others Tjokroaminoto, announced the party’s policy to prohibit a person entering more than one political organization. 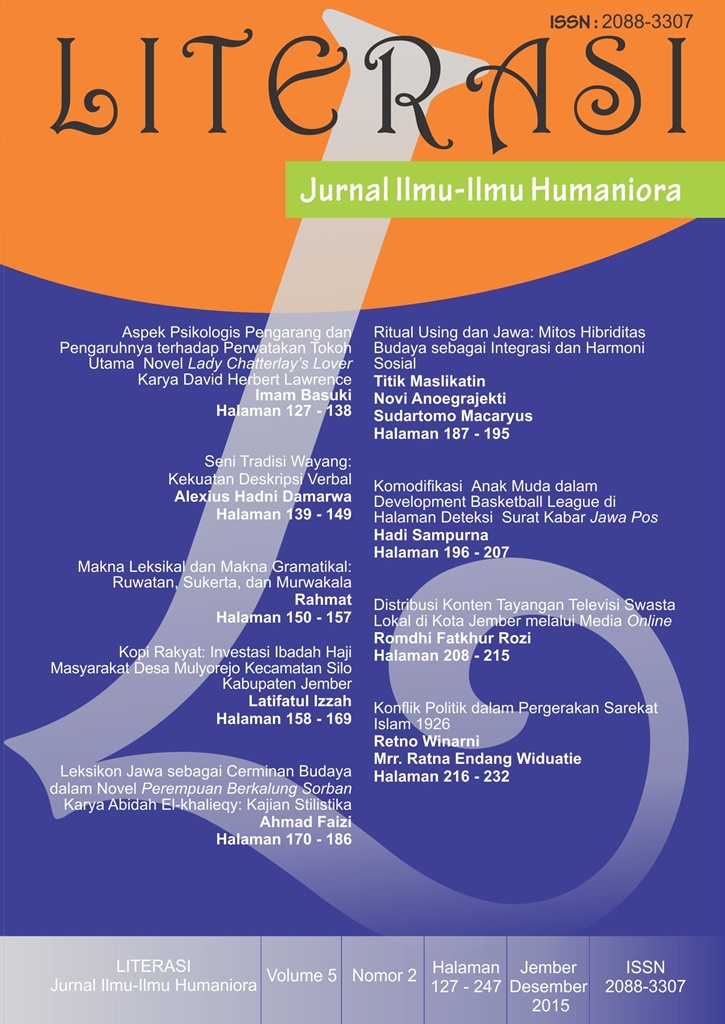