United States of America is known as a country that promises its people or immigrants who come to America to become successful by providing ‘American Dream’ as the country’s national ethos. These people are given equal chances to bring out their dreams and aspirations. However, American Dream is not always the dream for everyone as experienced by the characters in Christina Henriques’ novel The Book of Unknown Americans. Issue of injustice shadows immigrants who are in search of this dream. Facing problems of injustice such as racism, different treatment of immigrants, and sexual harassment are inevitable for these Latino people when they first come to the United States. This study is aimed at discussing the failures and injustices that Latino immigrants’ characters of the novel must face when they attempt of achieving the American Dream. The method used in this study is qualitative method. The data of this research are in the forms of language and its discourse. Stuart Hall’s Theory of Representation is used to analyze the research data.  The results of this study show that not all-American dreams can be fulfilled easily, in particular for Latino immigrant characters in the novel. What have been faced by these characters are significant experiences to learn for anyone who wants to pursue their dream in United States of America. 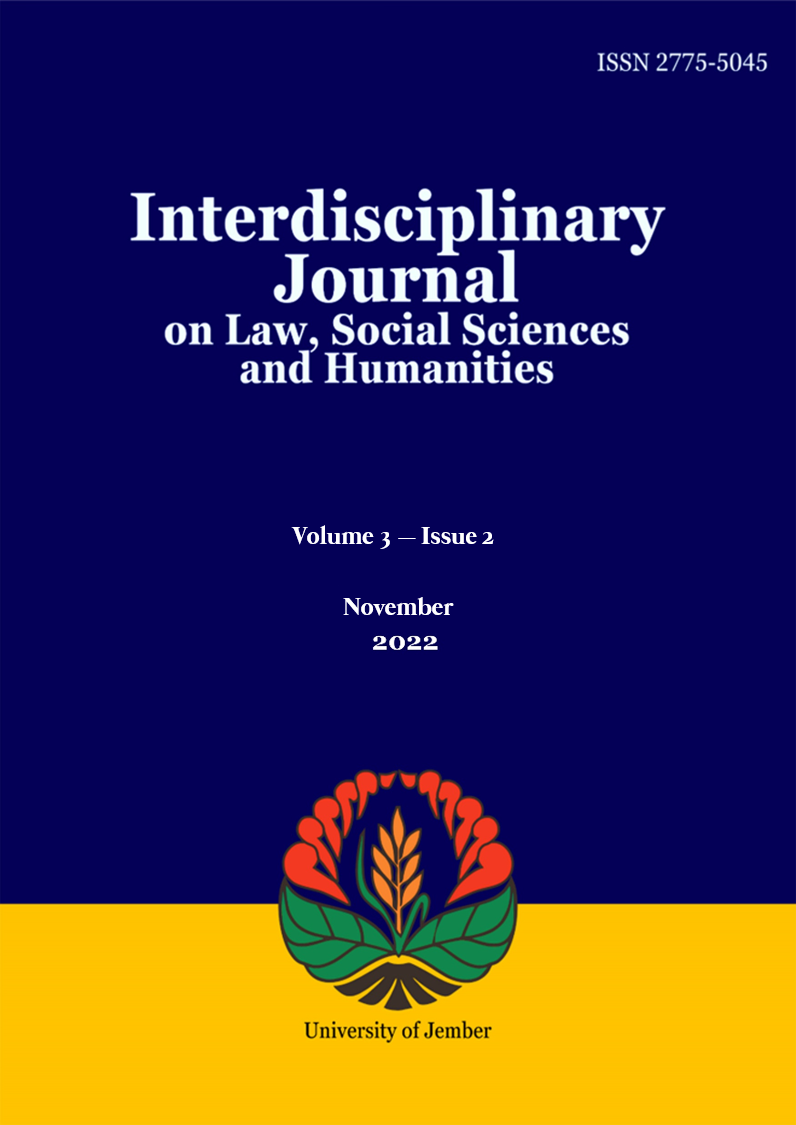