The author who proposes his manuscript to be processed for publication on e-JEBA is deemed to have agreed to the following: [1]. The author cannot withdraw the manuscript that has been proposed for processing until it receives an answer from the Chief of Editor regarding the status of the scientific article manuscript (accepted or rejected for publication).  [2]. The publisher is not responsible for the data and content of the articles published on e-JEBA, and is entirely the responsibility of the author. [3]. Authors whose articles are published on e-JEBA agree to the following licenses:

e-JEBA by University of Jember is licensed under a Creative Commons Attribution-ShareAlike 4.0 International License. 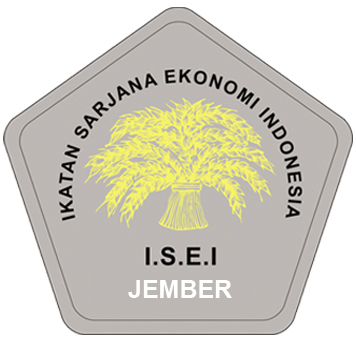 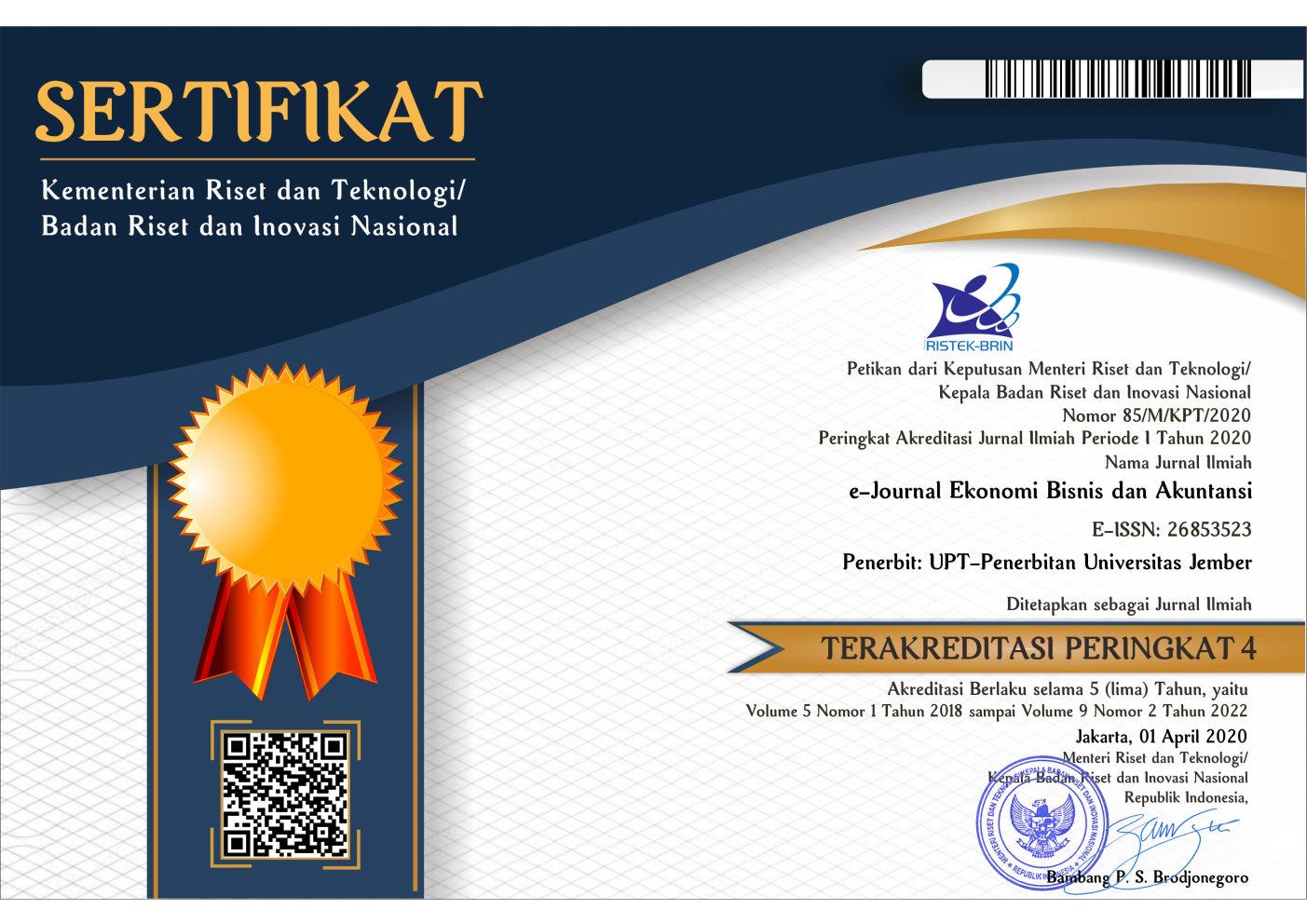 eJEBA by University of Jember is licensed under a Creative Commons Attribution-ShareAlike 4.0 International License.