Pretrial in Indonesia is interpreted by the behaviour of law enforcement officials, as an effort to change due to the failure of law enforcement in Indonesia. In its journey, there was an expansion of pretrial objects formulated by the Constitutional Court (MK). Unfortunately, the expansion of pretrial was initiated by a case of corruption. This leads to injustice, the determination of suspects which is one of the expansions of pretrial is a weapon for corruption suspects to file pretrial. Unlike the purpose of the due process of law that respects human rights. The protection of human rights has not been interpreted since the investigation process, this makes its problems that are the root of the object of pretrial applications for social justice for all Indonesians. To be able to provide solutions to these problems, researchers use normative legal research, that is prescriptive-explanatory research. 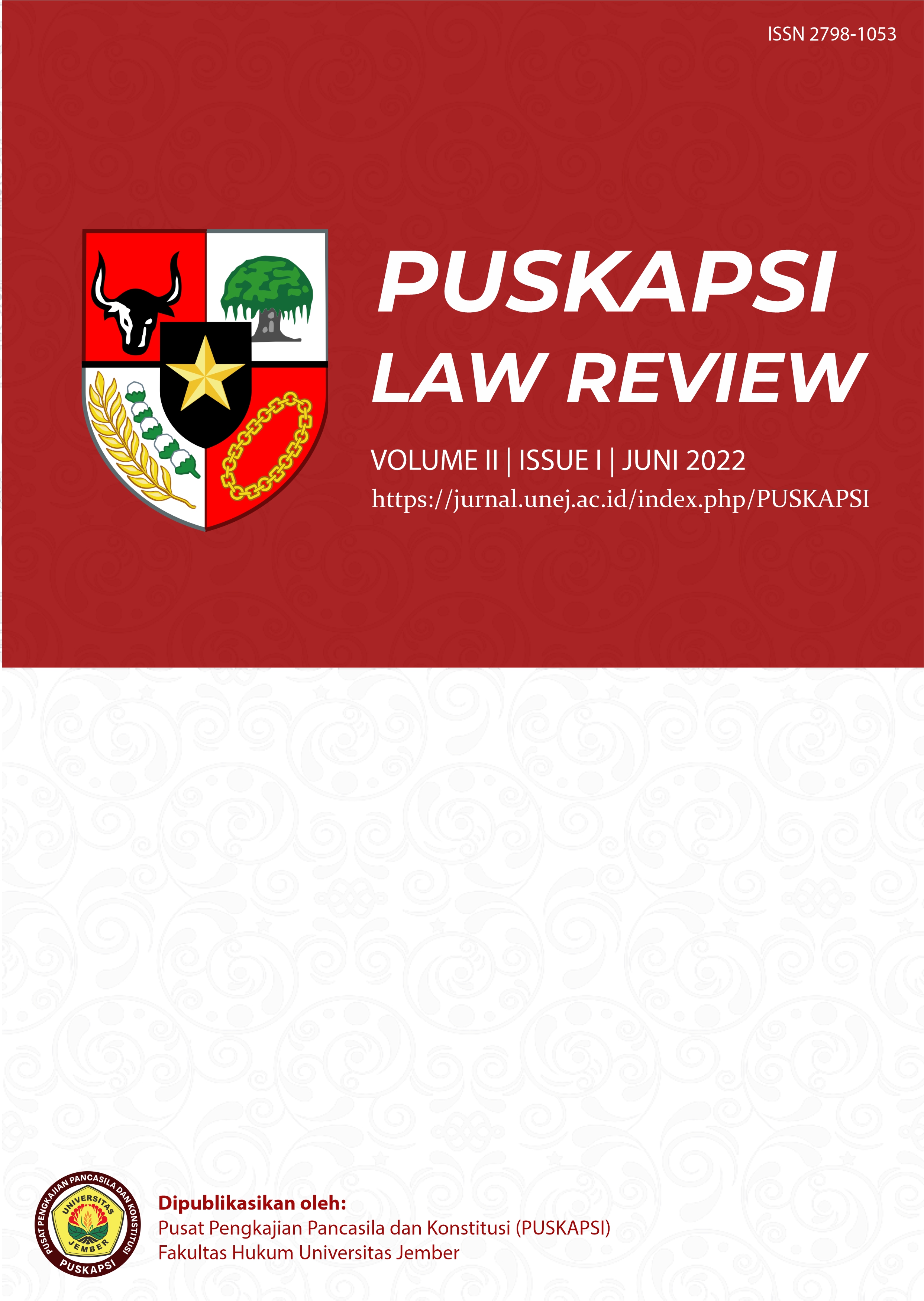