The birth of the National Commission of Human Rights (Komnas HAM) through the Presidential Decree caused pessimism in the community regarding its dependence. In addition, Komnas HAM was also formed at the international insistence to immediately establish a Commission at the national level. This has resulted in a very strong government influence. As the fourth branch of the government, the commission has a central role in the protection and promotion of human rights in Indonesia. The independence of this institution can be seen from the history of Indonesia which has its own characteristics without compromise with the invaders. This can be an example for Komnas HAM in acting and acting where currently, there is a phenomenon where institutions in Indonesia can no longer be said to be independent. In this study, the authors tried to present a different perspective, namely Pancasila, Constituent and Culture, to be able to provide solutions to human rights problems in Indonesia, as well as the attitude and role of Komnas HAM in its independence. To be able to provide solutions to the problem, researchers use legal research that is normative. 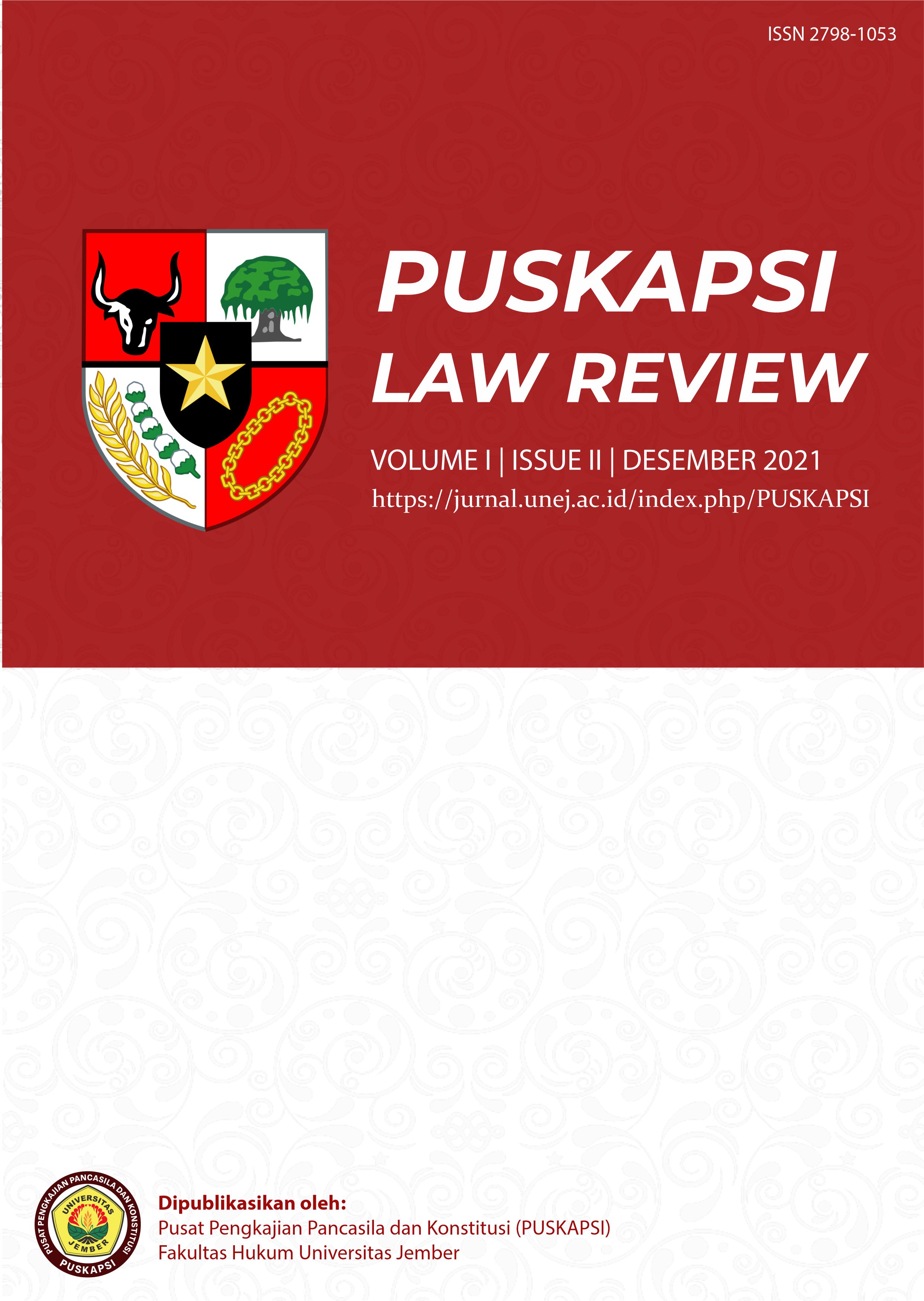