Indonesia successfully amended Disabled People Law in early 2016. The fundamental amendment is creating equal rights and opportunity for disabled groups. Disability group in this context is the people who have physical and mental limitations to communicate and participate effectively with another people as equals. But, nowadays some people prefer using the term “difabled” than “disabled”.

Difabled alongside with feminist, LGBT and minority groups commonly known as a part of discriminated groups in society. Difabled activist believe that difabled is a natural part of human diversity – something that should be valued and respected, rather than pitied, feared and discriminated. Difabled people are potentially to be victim 4-10 times more than other people. Pusham UII (2015) highlighted the existence of many violations in the Indonesian criminal justice system to difabled people, such as: improper questioning, failure to process reports from blind people and a general atmosphere of disrespect to the difabled community. One of the major problems is the Indonesian law officers’ lack of knowledge and understanding of difabled groups.

In Yogyakarta, Civil Society Organization (CSO) has significant role to increase understanding of difabled issues. In this instance, Sasana Integration and Advocacy of Difabled (Sigab) developed an inclusive village project in Yogyakarta. They provide education and socialization of difabled issues within village’s community. Another example, Pusham UII have developed the curriculum and module to provide training in legal institution (Police, Prosecutor and Judge).

Clements, Luke and Janet Read (2008), Disabled People and the Right to Life (the Protection and Violation of Disable People’s Most Basic Human Rights, New York: Routledge.

Atkins, C.G.K. (2006) A Cripple at a Rich Man’s Gate: A Comparison of Disability Employment and Anti-Discrimination Law in the United States and Canada. Canadian Journal of Law and Society Volume 21 No.2, 2006. 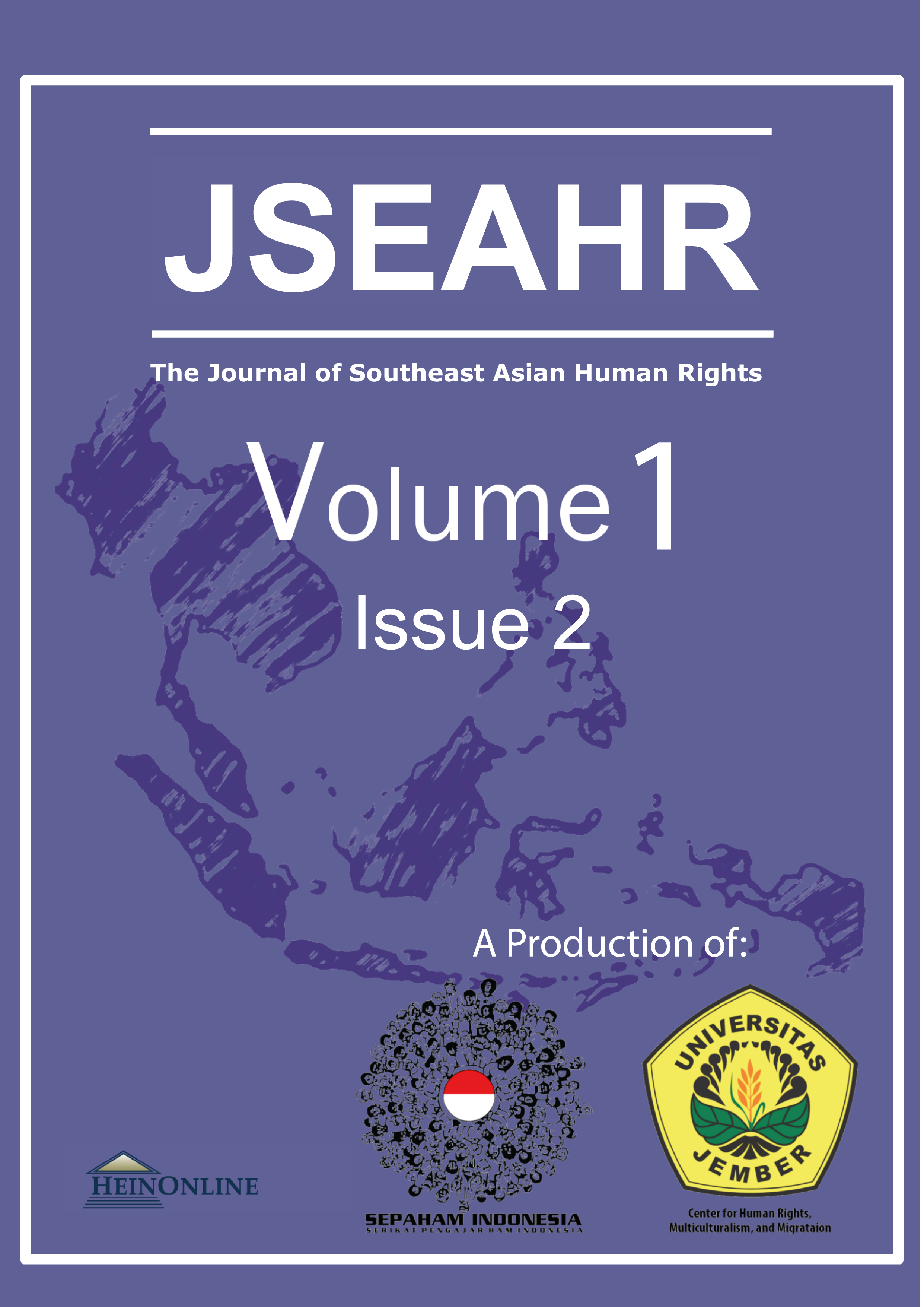