Liriomyza huidobrensis Blanchard was originally described in Argentina and has now been found
worldwide. In Indonesia, this species was first recorded on potato in 1994 in Bogor, West Java. The
failure of quarantine procedure is blamed for introduction of LMF worldwide. In most cases,
cultivation of vegetables such as potato as a cash crop has relied heavily on the use of pesticides, often
excessively so with growers frequently spraying on a calendar basis, irrespective of the level of the
pest population. Surveys have been conducted on vegetables farmers in the Bromo highlands region of
East Java, Indonesia on the perceived importance of L. huidobrensis and the control methods adopted.
the results of the survey suggested that LMF infestation in the Bromo Highlands Region has become a
very serious problem, almost certainly due to the misuse of insecticides 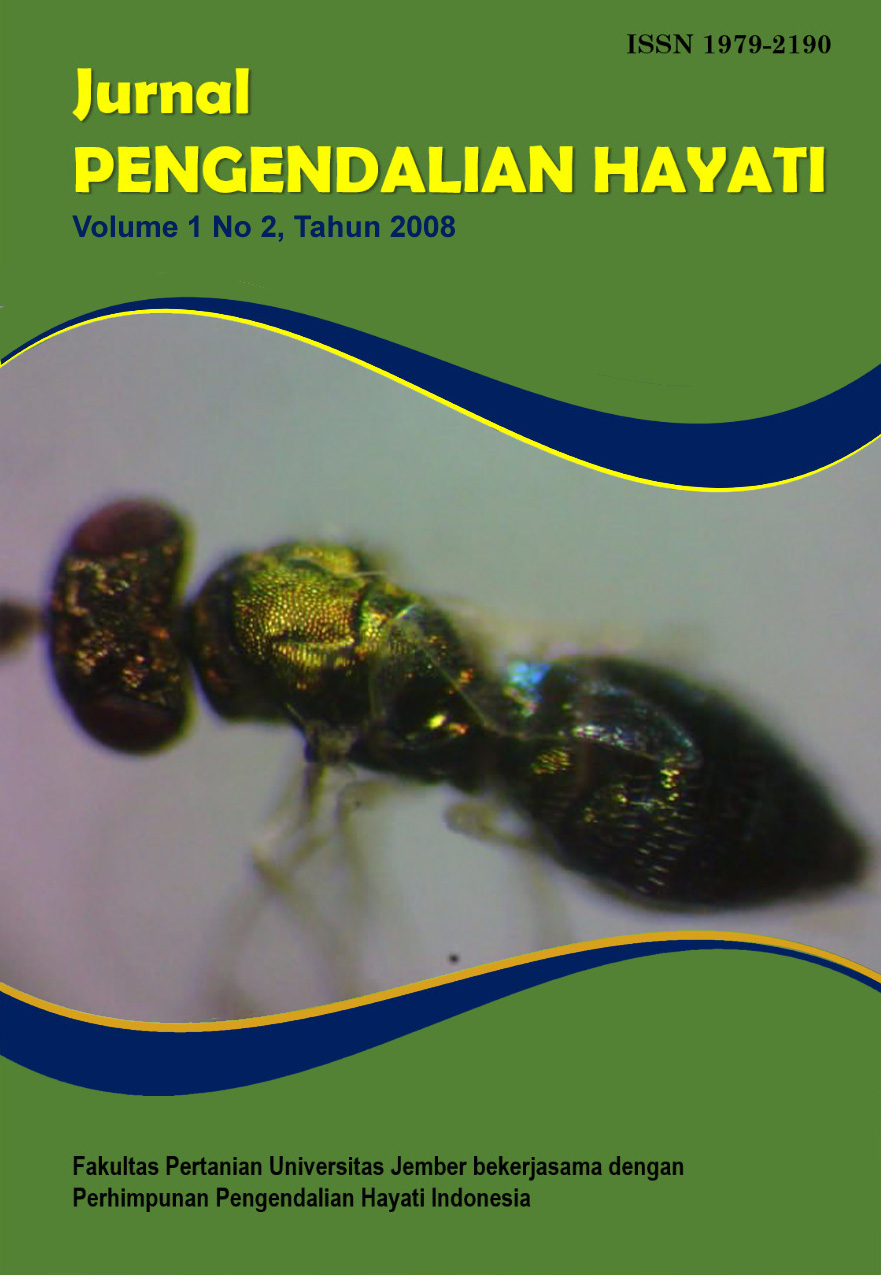