The research was conducted the ethnomedicine of medicinal plants by ethnic Batak Phakpak, in the Phakpak Bharat District, North Sumatra. The research was conducted by ethnobotany approach through semi-structured interview. A total of 39 respondents consisting of 7 key informants and 32 general respondents were interviewed. The data obtained were analyzed using values of use values (UV) and cultural index significance (ICS). The sub-ethnic of Batak Phakpak in Surung Mersada village have been used 128 species belonging 102 genera and 51 families to cure the 24 types of diseases. Asteraceae, Zingiberaceae, Euphorbiaceae, Fabaceae, Solanaceae, and Rutaceae are the families with the highest number of species, 12, 8, 8, 8, 7 and 6 species respectively. UV of medicinal plants utilized by Phakpak Batak sub-ethnic is 0.25-3.97, while ICS value is 3-150. The bark of Bischofia javanica as a cholesterol drug and the leaves of Sauralia pendula as a hypertension drug arethe plants that have the potential to be developed commercially, so its take research of the secondary metabolites and bioassay.
Keywords: Bischofia javanica, Sauralia pendula, use values, cultural significance index 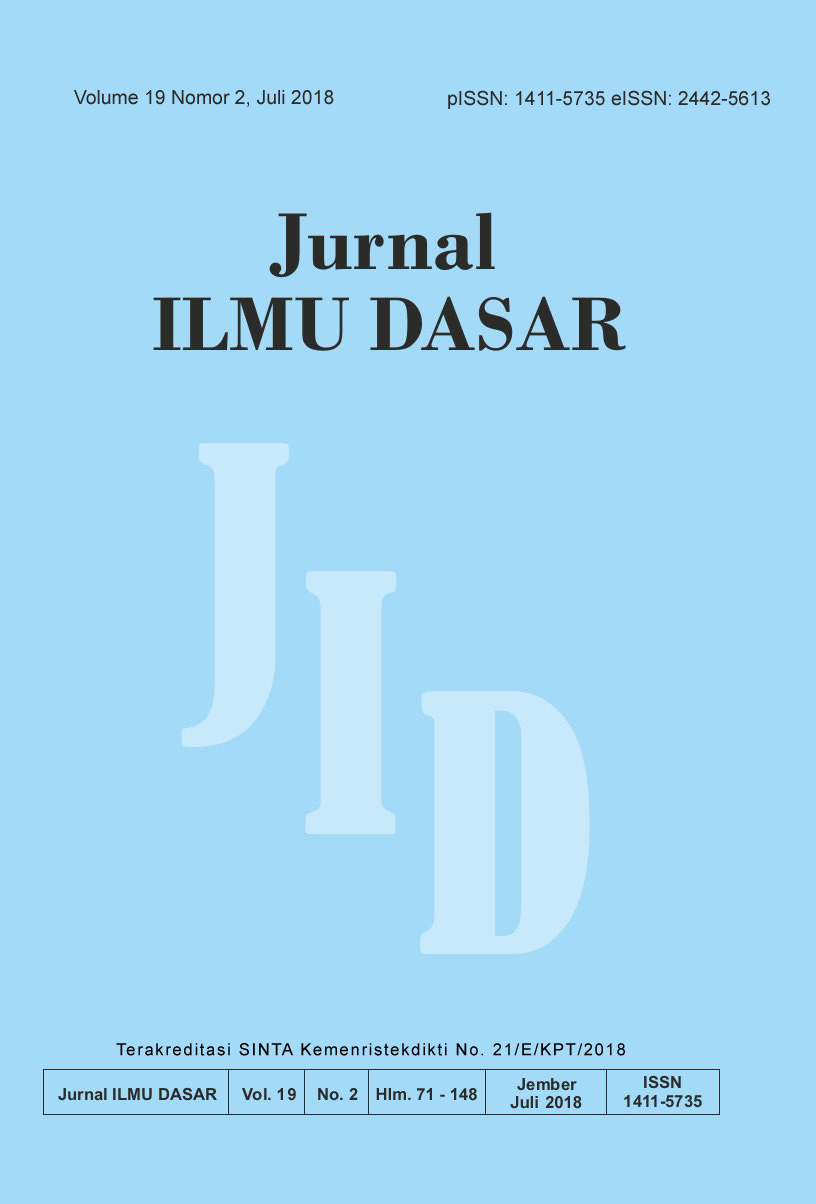 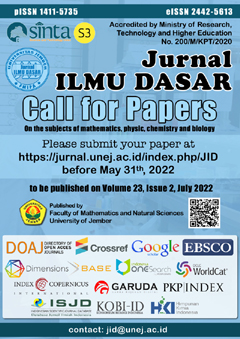 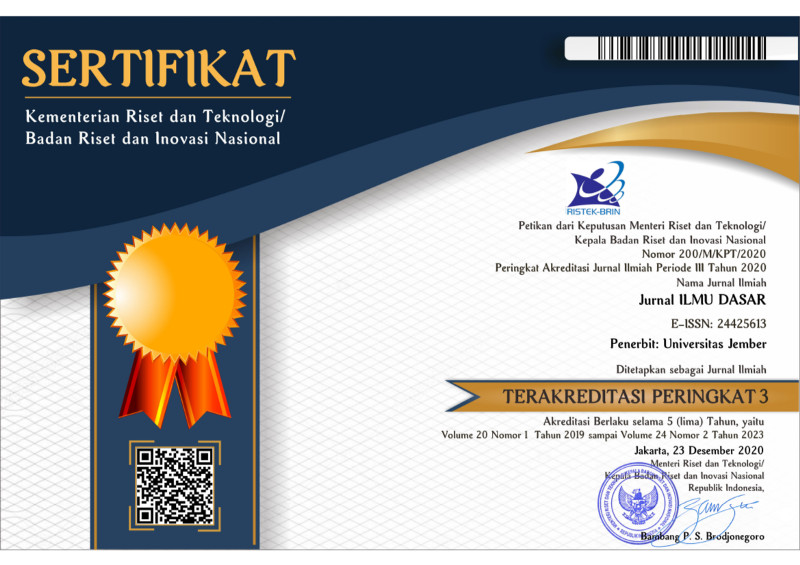