East Java is the province with the highest prevalence of leprosy in Indonesia in 2018. Jember Regency has the third highest prevalence of leprosy and Umbulsari sub-district is the district with the highest cases. Knowledge, attitudes and practices are the three domains that determine human behavior. This study aims to understand the knowledge, attitudes and practice of patients of leprosy. This research is a descriptive study conducted at Puskesmas Umbulsari in November 2019. The population and sample of this study were all leprosy patients who lived in the working area of ​​Puskesmas Umbulsari from January 2018-October 2019 and who were still in treatment with a total of 14 people. The data obtained are primary data from interview using a door to door questionnaire and secondary data from the Puskesmas register book. The analyzed data are displayed in tables and narrative form. Based on the results of research on 14 respondents, it was found that the distribution of diseases by sex was the same, mostly occur to people aged 41-50 years, 79% of patients’ education was elementary school, and 50% occurred in patients who work as farmers. The results and conclusions of the behavior of leprosy patients in this study from the aspect of respondents' knowledge about leprosy are mostly good (64.3%), the respondents' attitude towards leprosy are also good (100%), and the respondents' practice towards leprosy are mostly good (50%). 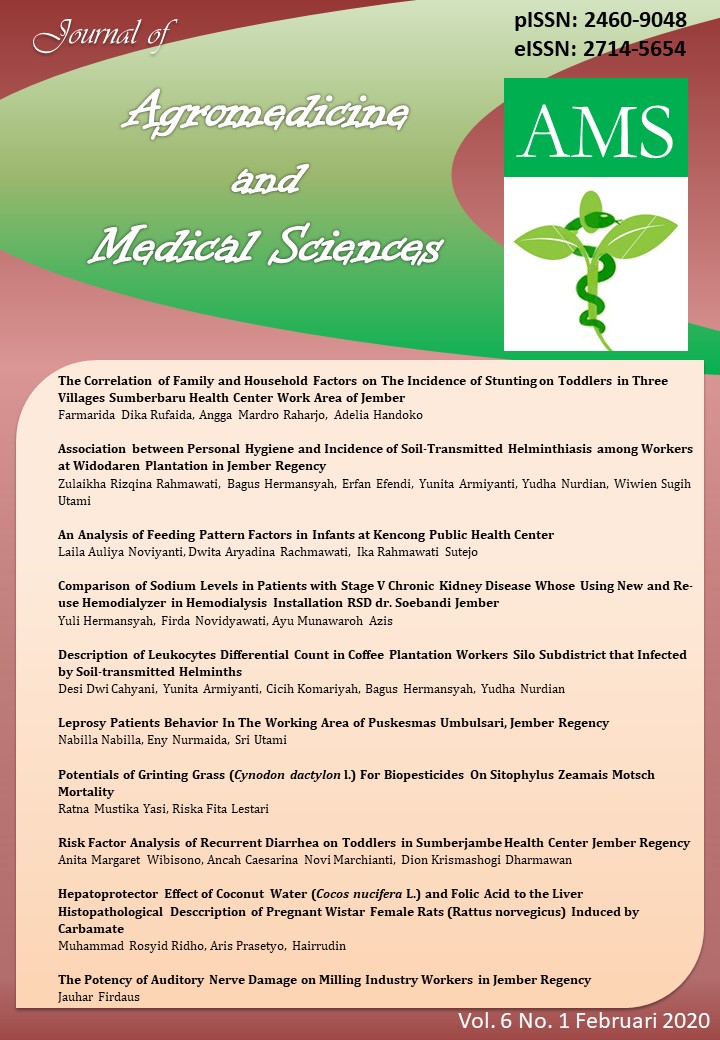 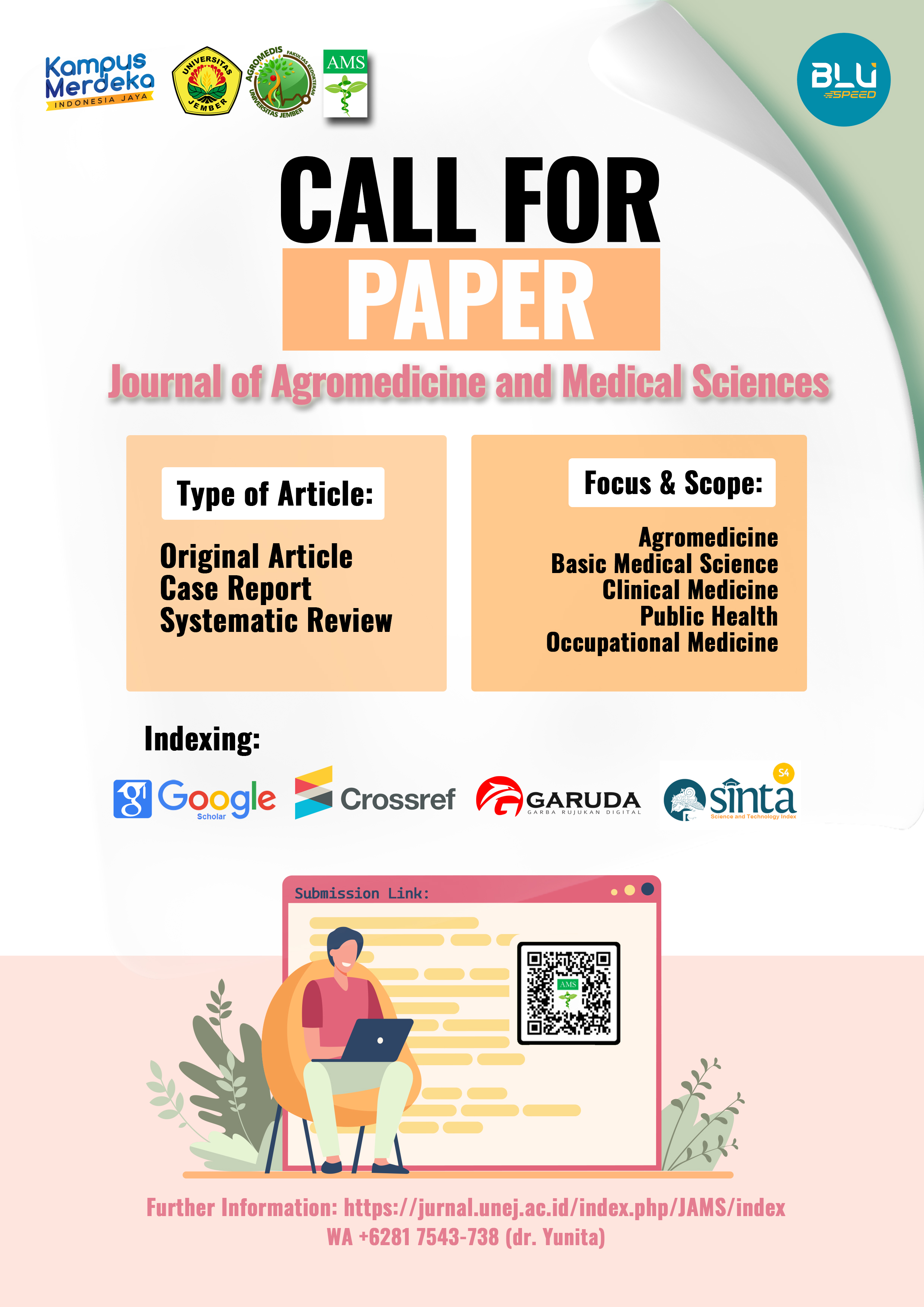 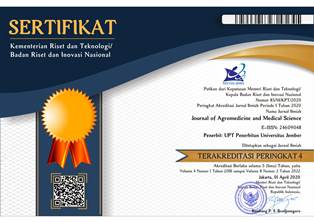 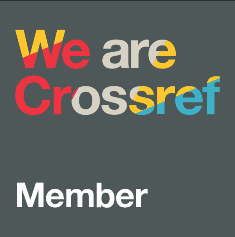