Poverty is a complex problem experienced by majority of world’s nations especially in the developing countries such as Indonesia.  Poverty countermeasure has become the main country development program as one of the indicators of development success is the decrease of poverty rate. Various programs either in national or regional scale have been made as the government’s attempt to reduce the poverty rate. However, there have been a lot of news reports covering the government’s programs which are less precise and even not on the target. Thus, it is essential to have a method which can be implemented to help the planning process of those poverty alleviation programs. This study aims at explaining the formation of K-means algorithm model for classifying poor households; taking a study case in Banyumas Regency, Central Java. The result of this study was K-means algorithm model which has been adapted to the poverty concept from the Statistics Indonesia (BPS) as well as the factors affecting the household poverty. The information obtained from each cluster formed is household characteristics, estimation of household number, and estimation of population experiencing poverty. 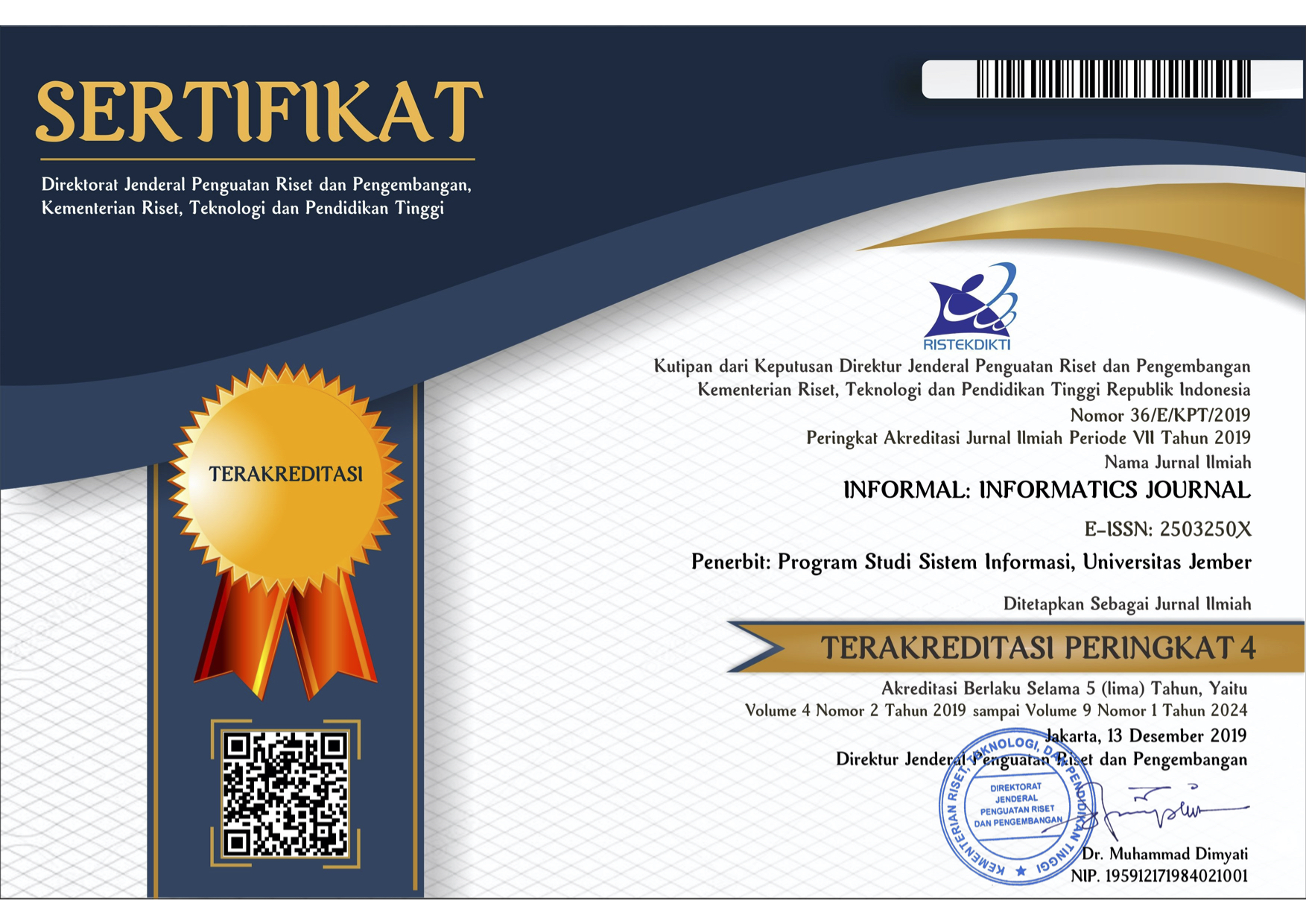