DETECTION OF BRUCELLOSIS IN IMPORTED DAIRY CATTLE DURING ANIMAL QUARANTINE

Brucellosis is a zoonotic disease and caused by the bacterium Brucella sp. This disease is one of the infectious diseases that has spread throughout the world. Brucellosis is still an endemic disease in Indonesia with varying prevalence in various regions. The World Health Organization (WHO) estimates that as many as 500,000 new cases of brucellosis appear every year so that it is considered the most common zoonotic disease in the world. Transmission to humans occurs mainly through direct contact with infected animals, drinking milk from infected animals, and breathing air contaminated by bacteria that cause brucellosis. The data used for the analysis is a report on income and quarantine actions on imported Australian cattle imported through Soekarno Hatta International Airport. Quarantine measures for 200 Frisian Holstein (FH) imported dairy cows were carried out from October 16, 2018, to November 15, 2018. Based on the Certificate of Health to Accompany Animals or Animal Reproductive, all cows were vaccinated with infectious bovine rhinotracheitis (IBR) and bovine viral diarrhea (BVD). On examination of brucellosis with the rose bengal test (RBT) method 3 positive samples were obtained so that the examination was continued with the complement fixation test (CFT) method. On CFT examination all samples showed negative results. Supervision and inspection of imported dairy cows against brucellosis are very important in order to anticipate the possibility of entry and spread of the disease from abroad. Animal Quarantine Technical Implementation Unit at the entrances must carry out supervision, inspection, and quarantine actions on the traffic of animals and their processed products which can act as a source of zoonotic transmission. 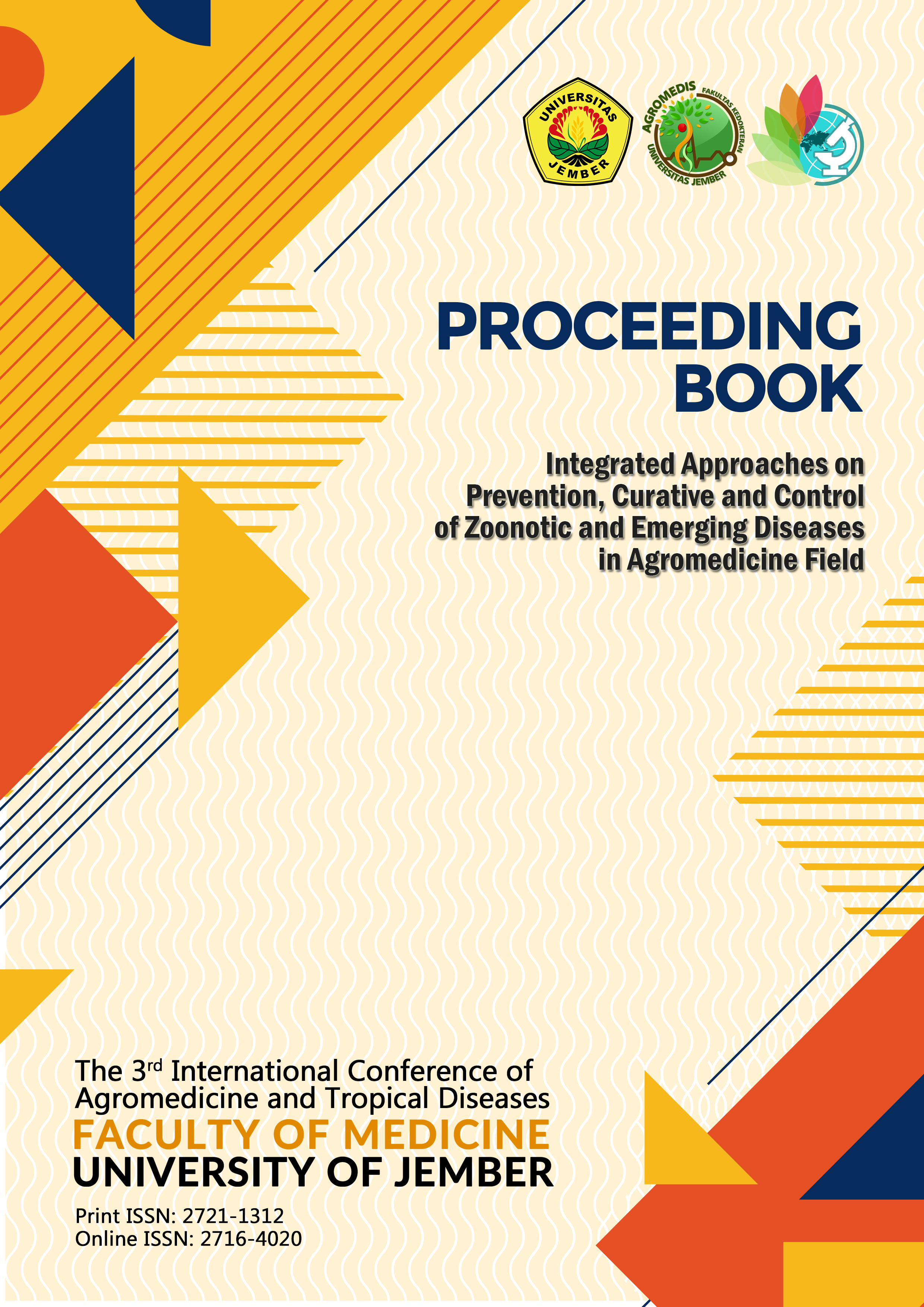