(Analysis of Demographic and Health Data of Indonesia Year 2012)

Education is "upstream" in the development of quality human beings, both provincial scale such as in South Kalimantan and national scale that is Indonesia. Education has a "Downstream" many branches with positive benefits for men and women. For that purpose the formulation of this paper is how the role of formal education in releasing women from child marriage traps in South Kalimantan in 2012. Data Indonesia Demographic and Health Survey (SDKI) Year 2012 became a secondary data source in this study, using the method of analysis secondary data. In accordance with the purpose of this study, this study uses the question module of married women aged 15-49 years in the Province of South Kalimantan 2012. The analysis is done by simple statistics in the form of cross-tabs displayed in the form of tables and bar charts. In order for the discussion to be more comprehensive, analysis is also conducted to find out the independent variable is the level of formal education of women who most contribute in releasing women from the trap of child marriage. The statistic test used is linear logistic regression with the first dummy mating age variable that is the first marriage age under 18 years and above 18 years, using SPSS software aid. Based on the results of the research is known that from the three levels of formal education, formal education at the level of primary education has the greatest contribution seen from the coefficient of determination that women who do not complete the level of primary education or equivalent to junior high education / equal 23.6 percent lead to marriage of children. This means that the higher level of formal education that can be achieved by women in South Kalimantan Province in 2012, the more women are able to escape from the marriage of children. 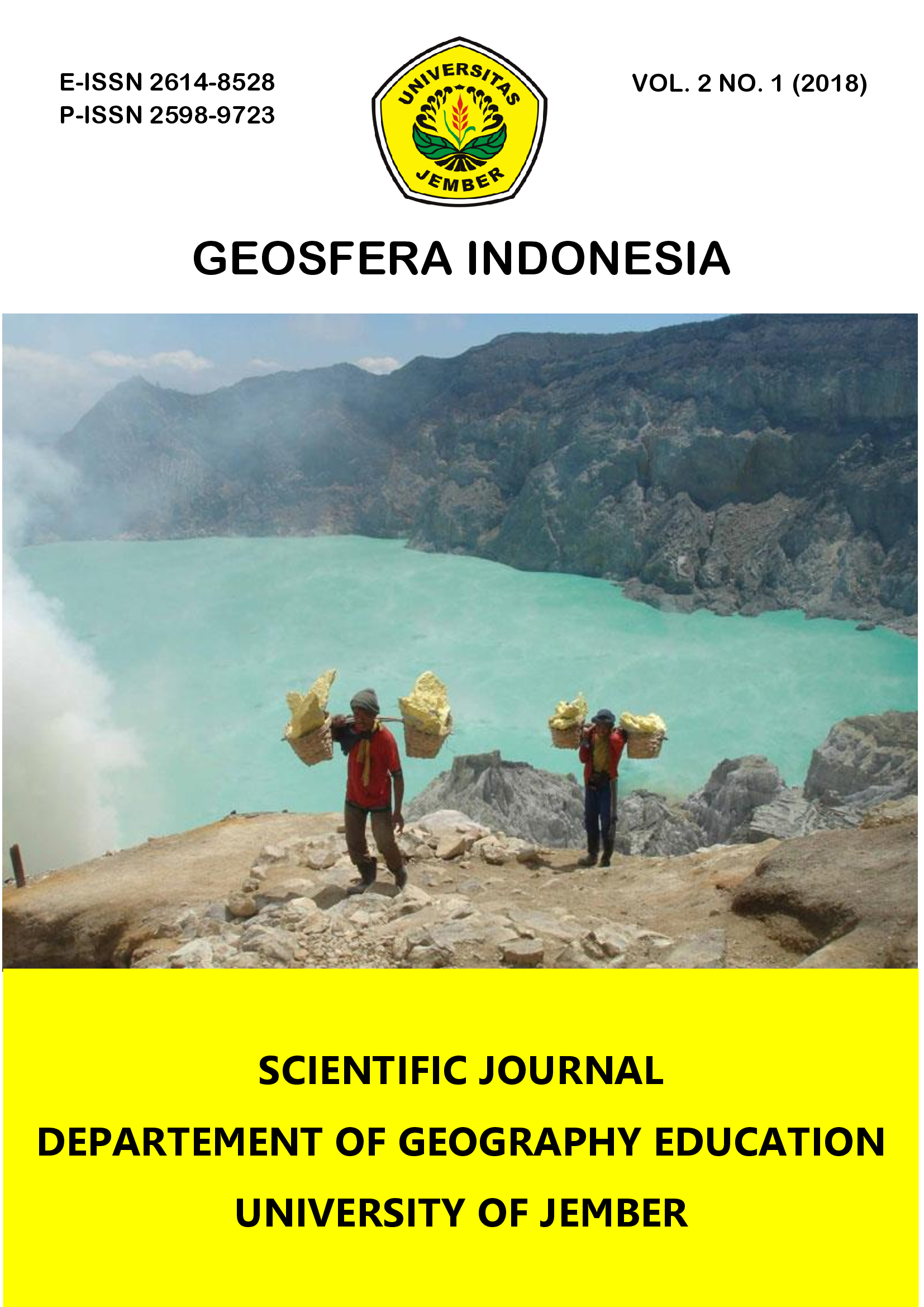 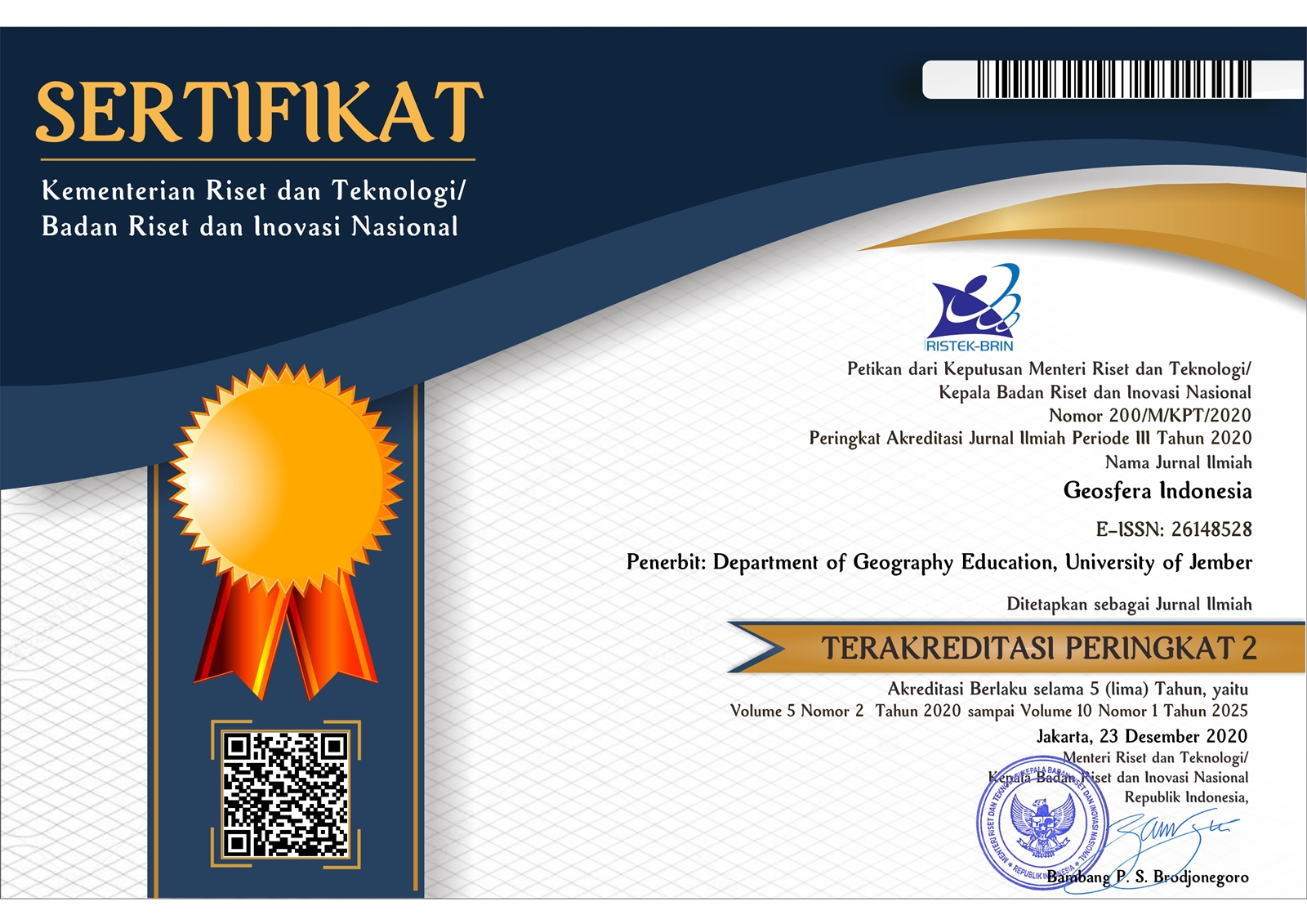 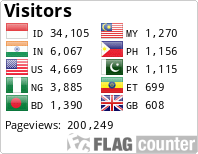