Indonesia and the Philippines are agrarian island countries, where there are spatial linkages which can be seen from the value of Gross Regional Domestic Product (GRDP) of the two countries. This study aims to analyze how the spatial dependencies of GRDP between provinces in Indonesia and between regions in the Philippines. In addition, it also aims to see the influence of the Government’s Original Local Revenue (PAD) on GRDP. The analytical tool used in this study is Moran's I, Lagrange Multiplier (LM) Test, Ordinary Least Square, Spatial Autoregressive Model (SAR), and Spatial Error Model (SEM) using Geoda software. The results of the analysis show that there is spatial dependencies in the two countries with clustered patterns, in which if the GRDP in the study area increases, it will increase the GRDP value in the surrounding area or those in direct contact. Based on the results of the analysis, the SAR model is the best model because it can be used to model economic growth in Indonesia and the Philippines. The results of modeling between provinces in Indonesia show that PAD has a significant effect on GRDP. The results of inter-provincial modeling in Indonesia show that PAD has a significant influence on GRDP. The same thing is also seen in the results of modeling between regions in the Philippines, which also shows that PAD has a significant influence on GRDP. 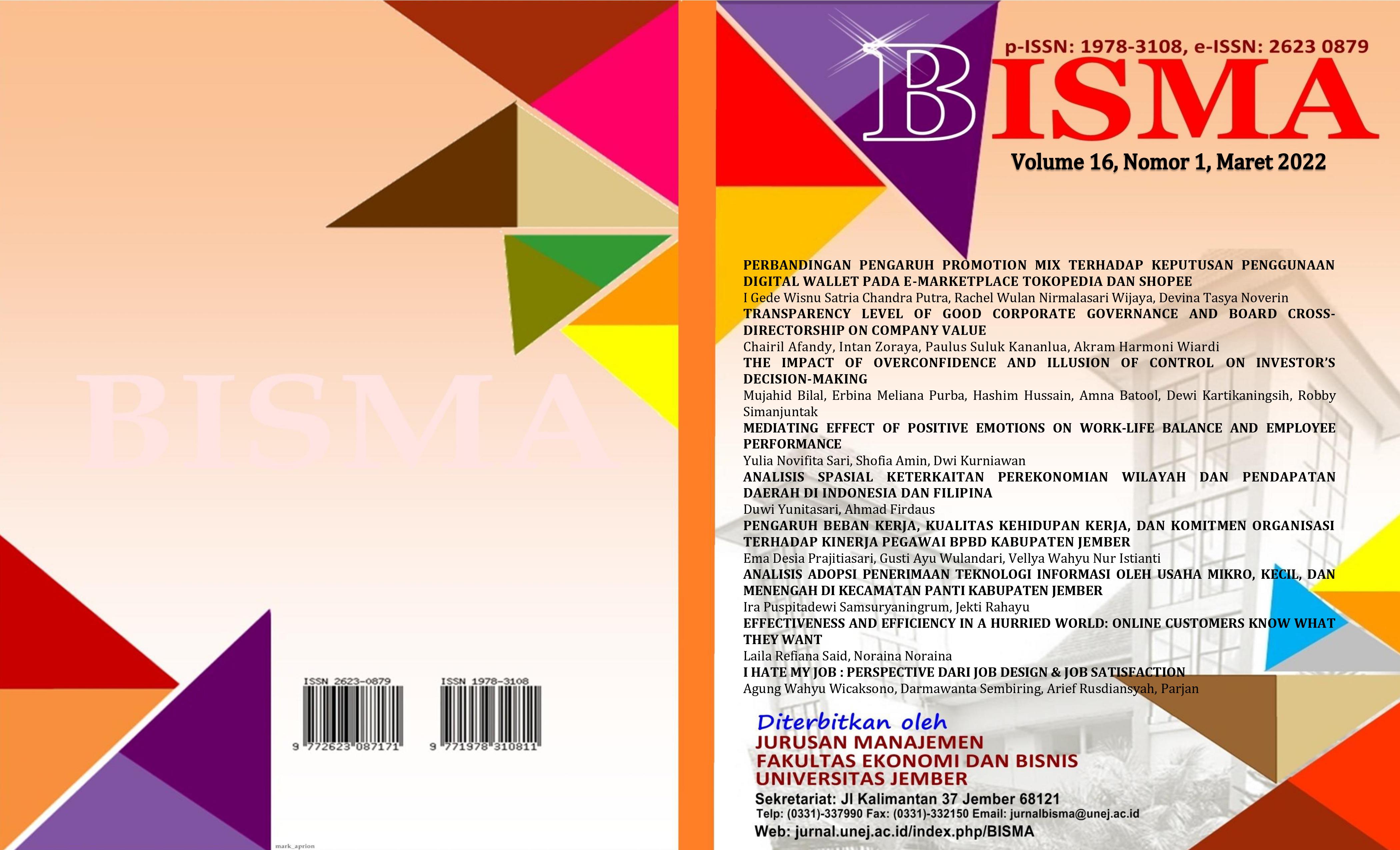 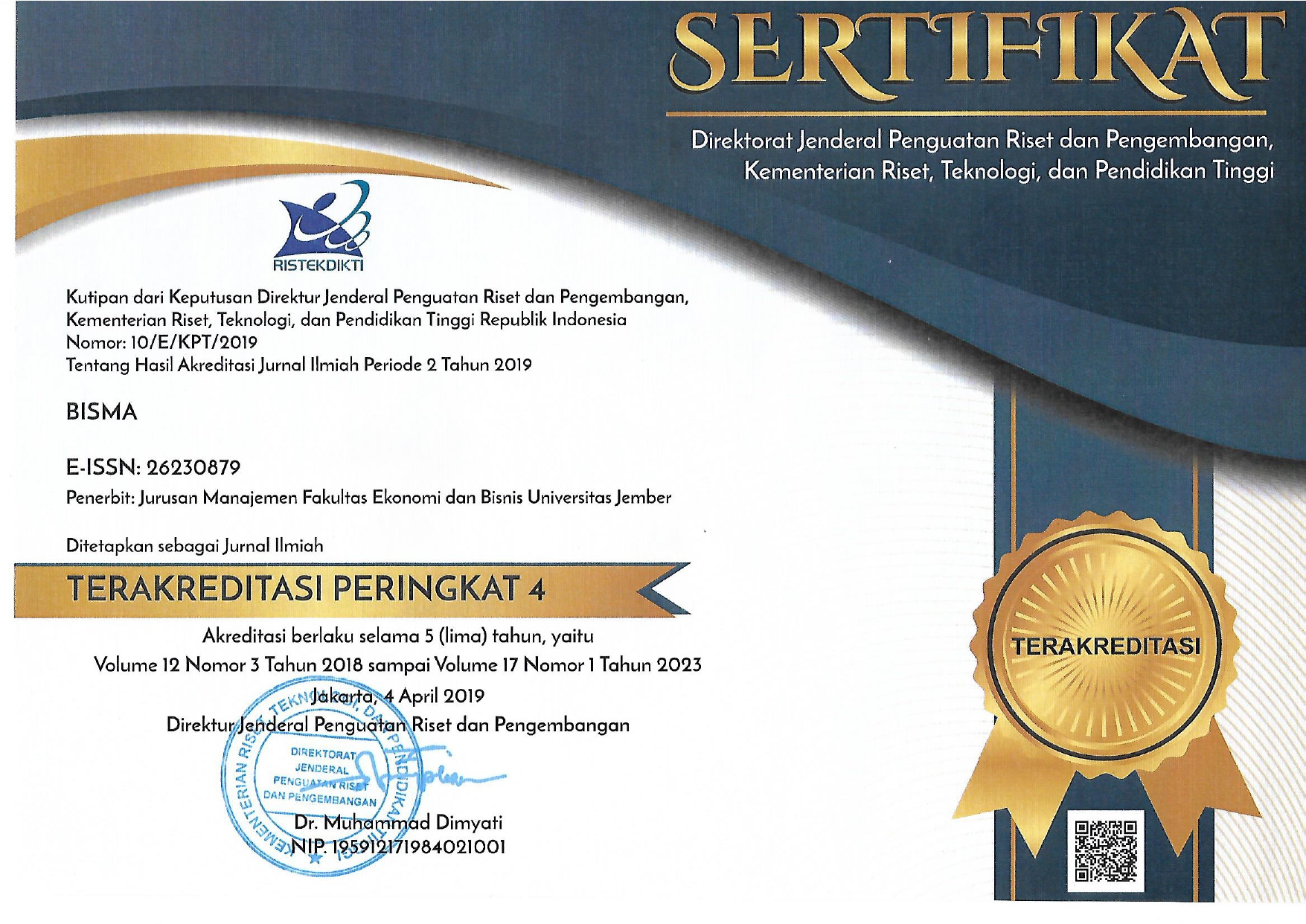